A Bosnian refugee who fled persecution will speak about the most difficult period in his life, when he shares his story of struggle and survival to commemorate Holocaust Memorial Day.

The moving talk will form part of Durham County Council’s annual events to remember the victims of genocides throughout the world.

International Holocaust Memorial Day is commemorated annually on 27 January, which coincides with the anniversary of the liberation of Auschwitz-Birkenau, the largest Nazi concentration and extermination camp.

The council normally marks the day with live events for schools and residents but, due to coronavirus, is hosting this year’s event online.

Keynote speaker, Smajo Beso, will talk about his childhood in Bosnia prior to the Bosnian war, speaking about the modern, multi-ethnic and multi-cultural European country and how it quickly succumbed to hatred and intolerance.

In the 1990s, Bosnia became the scene of the worst atrocities and the only instance of genocide on European soil since the Holocaust. Smajo’s father, along with most of his other male relatives were taken to a concentration camp where they were tortured and endured regular beatings. 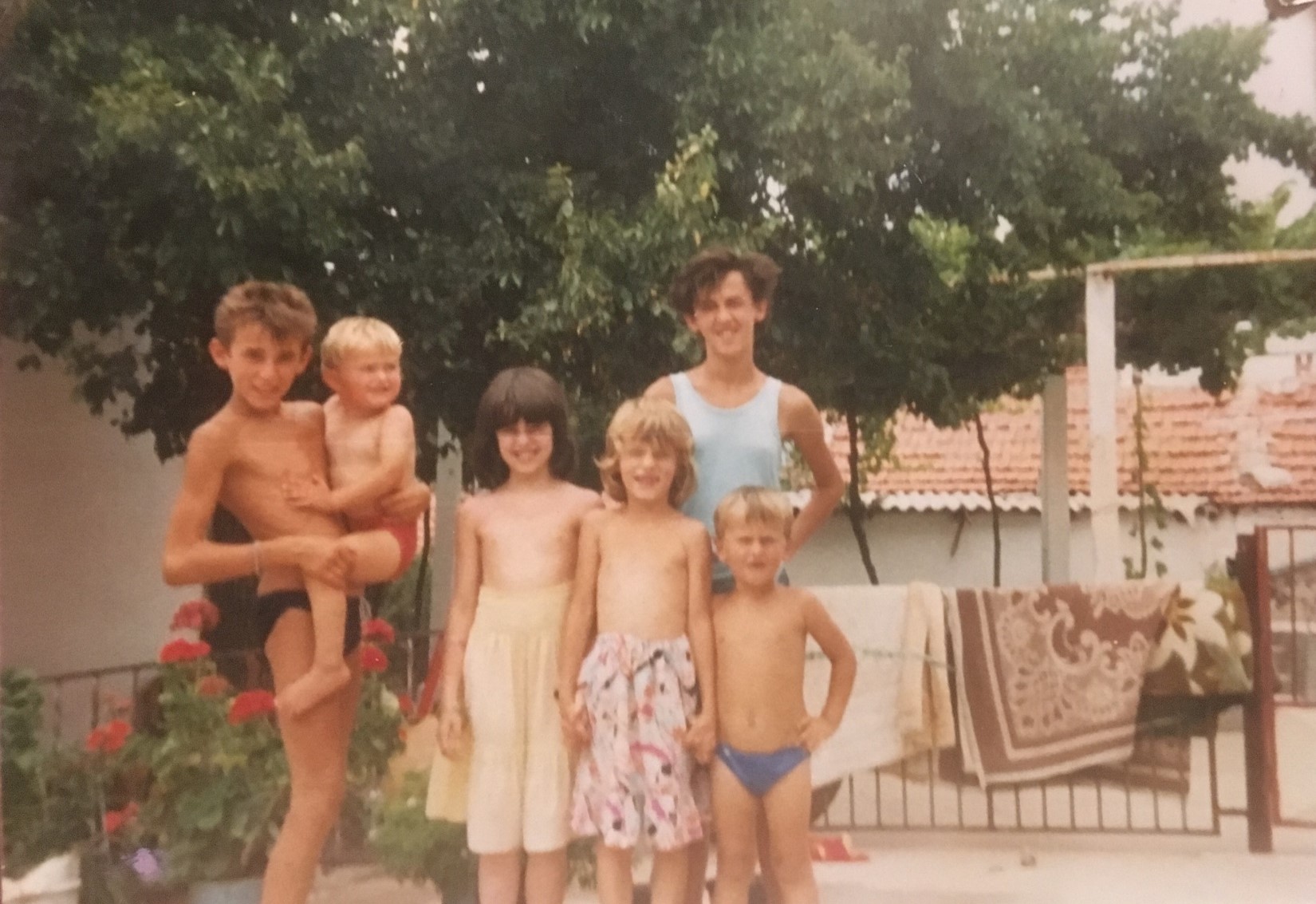 Smajo will reflect on the difficulties of growing up during a war, losing family members, and being shelled and shot at on a daily basis. He’ll also share his experience of surviving on very little food and water, often going days without anything to eat, and living in ruins and rubble, before fortunately escaping and coming to live in the North East of England.

Children from a local school will ask Smajo questions after his presentation.

Poetry by local school pupils and faith groups will also be read, and there will be an exhibition of photos submitted around this year’s theme, ‘Be the light in the darkness’.

Tickets for the free event, which will take place on Wednesday 27 January between 1pm and 2pm, can be reserved at:

Councillor Angela Surtees, the council’s Cabinet member for social inclusion, said: “Every year, we work alongside Durham Cathedral and the Holocaust Memorial Day (HMD) Trust to remember those killed in genocides in Cambodia, Rwanda, Bosnia and Darfur, as well as the millions of people killed by the Nazis during the Holocaust.

“This online presentation aims to educate people from across the county and further afield about what happened in Bosnia and the important lessons to be learned from those atrocities, including how people have rejected hatred, anger and extremism since.”

Military researcher, Steve Shannon, will present Never Again, Never: The 113th Light Anti-Aircraft Regiment and the liberation of Belsen, April – May 1945. The talk will explore the experiences of a County Durham artillery regiment and its involvement in the liberation of the infamous concentration camp.

The free event will tell the stories of those gunners and their unforgettable experiences in the closing days of the Second World War, as discovered through records in the Durham Light Infantry Archive, held by Durham County Record Office.

Places for the talk, which will take place on Wednesday 27 January from 6.30pm to 7.30pm must be booked in advance, through the Durham County Record Office website: https://recordofficeshop.durham.gov.uk