An exhibition of children’s artwork aimed at understanding dementia has gone on show in East Durham.

As part of a project to raise awareness of the condition, children and young people have created canvasses and sculptures which have been displayed in various East Durham locations.

The artworks will now be part of a permanent exhibition at Easington Older Persons’ Community Health Team in Station Road, Seaham.

The artworks include ‘memory catchers’, and a sculpture of a giant brain created by young people from Dawdon to illustrate the brain’s struggle against Dementia.

The exhibition also includes paintings showing how dementia makes individuals feel and how the condition can affect the sufferers’ families.

The project was funded by East Durham Area Action Partnership and delivered by the community group Creative Youth Opportunities.

Area Action Partnerships are forums that have been set up across County Durham to give local people more of a say in how services are delivered and how their communities are run. The partnerships also make it easier for local people to liaise with organisations such as parish and town councils, Durham County Council and the emergency services.

The principal Area Action Partnership Coordinator, Shealagh Pearce, said, “Dementia can be a complicated condition to understand, particularly for children and young people.”

“The art project gave them the opportunity to reflect on how it affects the lives of those who have the condition and also consider how it makes them feel. The final pieces are interesting and often very striking.”

The art project followed on from two conferences that were organised by East Durham Area Action Partnership last year, at which children and adults were encouraged to share and discuss their ideas about dementia.

According to the Alzheimer’s Society, there are around 800,000 people in the UK who have dementia, two-thirds of whom are women. It is thought that one in three people will eventually develop the condition.

Dementia, which usually occurs in people over the age of 65, can affect a person’s memory, thinking speed, language, understanding, judgement and emotional control. It is estimated that the number of people in the UK with dementia will have increased to one million by 2021. 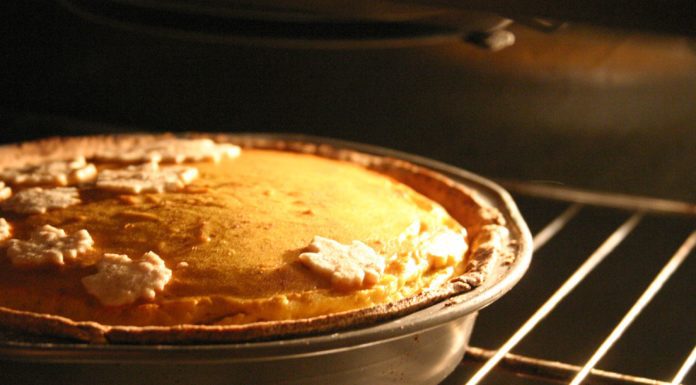 When did Baking become a Spectator Sport? The Great British Bake Off is Back on TV.

If Only I Had Done Things Differently?