It has been confirmed that the Lumiere Festival will take place in Durham in 2017. It will be the first time the extravaganza of lights has run in the city for two years in a row. Having begun in 2009, the festival has taken place only once every two years until now.

Last year’s Lumiere drew more than 200,000 visitors to the city and is estimated to have contributed £10 million to the local economy. This was an increase of £4 million when compared to the festival of 2013.

The festival of 2015 saw some incredible displays. The history of the universe was beamed onto the front of the Cathedral and many locals may have been surprised to see the image of a whale in the River Wear, near the historic Elvet Bridge. Durham Castle also got in on the action. It served as the canvas for a piece called Fool’s Paradise. The work of the Newcastle-based studio NOVAK, Fool’s Paradise turned the castle into a city on a hill, filled with images from North-East fairy tales and folklore. 1.26 Durham, an airborne sculpture made by the artist Janet Echelman from hundreds of metres of knotted string, drew its inspiration from NASA data about a tsunami that hit Chile in 2010. Suspended over the Wear, this interactive piece allowed audiences to change its lighting using a special app. And Durham’s townsfolk got involved in other ways. Precious, made by the collective Shared Space and Light, included local people discussing their most treasured possessions and the stories behind them.

Durham County Council will put £600,000 towards the cost of staging the extravaganza this autumn. Council leader Simon Henig referred to the festival as a “world class event.” He said, “When we commissioned the 2015 festival, we did so based on sound economic benefits which demonstrated a clear and significant return on our investment for the county, businesses and residents. It’s tremendous to see that this was translated into even greater benefits not just in financial terms but also by creating that ‘feel good’ factor which you can’t put a price on.” 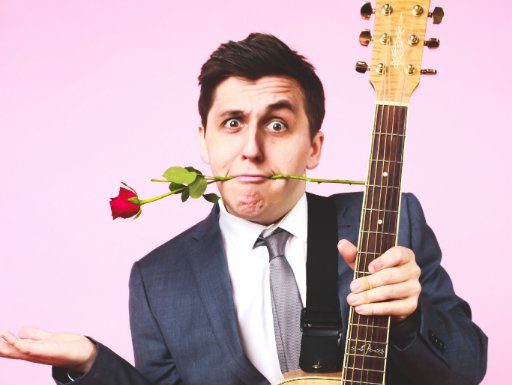 Durham Country Club May Be Converted into Flats