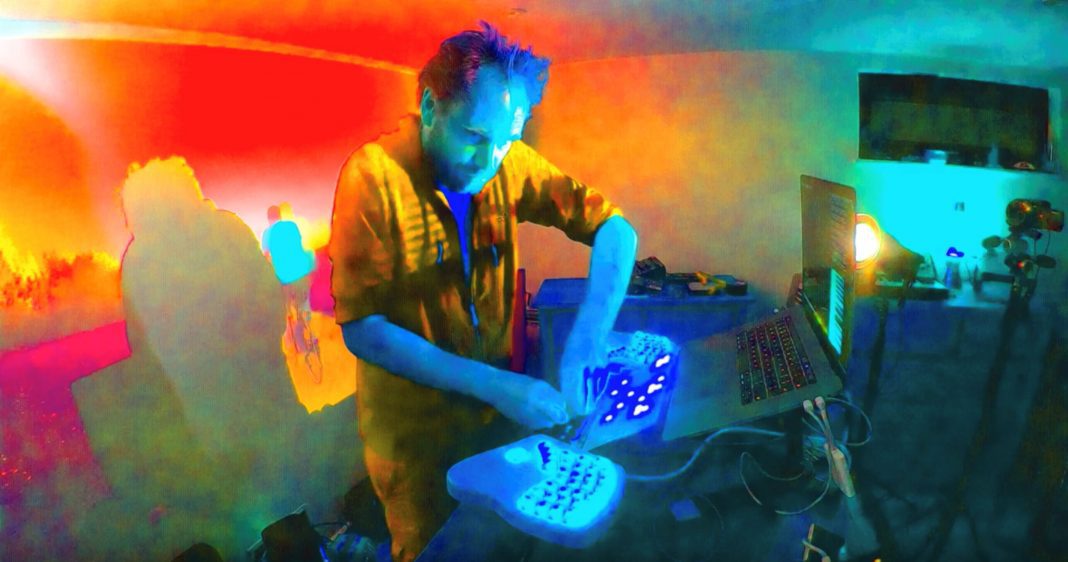 Sam Aaron, a computer coder who turns programming into music, is helping to entertain Durham residents from the comfort of their own home with two free performances.

The Council is offering two online electronic music gigs, this Friday and next, by Sam Aaron, the creator of Sonic Pi: a free music software programme that converts computer code into music, and has been used by more than one million people, at land and sea.

Sam was featured in Rolling Stone Magazine, has been awarded a Google prize, and used Sonic Pi to teach thousands of children around the world, as well as perform at the Royal Albert Hall alongside 1,000 children.

The programme can be used by anyone! (over the age of six for safety reasons, officially)

To introduce his gig, Sam will start with a short coding workshop at 6pm, followed by a 50 minute performance.
There will be another live gig at the same time next week.

Sam said: “Sonic Pi is so easy to use that I’d love for people of all ages to give it a go. Technology is already making a big difference to us at this time, with so many of us using it to stay connected to our loved ones. Hopefully, Sonic Pi will allow grandparents to impress their grandchildren with their electronic music.”

The Council will be working with Sam to deliver a series of workshops in schools and libraries next year.

Cllr Joy Allen said: “We know that it can be hard to keep busy when you’re staying home so it’s very exciting to look at new ways to keep us entertained from the comfort of our own living rooms.

“It is even more exciting that this really is a new experience and something that is accessible for people of any age with a computer or laptop in their homes. Hopefully, we can use this time to try something new and I think Sam’s Sonic Pi gig is a great place to start that.”