Construction is underway on the final homes at new housing development being built on a former golf course in Durham.

Bellway Durham has begun work on the last nine plots at The Green, a development 54 homes off South Road.

The Green forms part of the wider redevelopment of the former Mount Oswald Golf Course, which closed in 2013. Almost 300 homes, new student accommodation for Durham University, a GP surgery and convenience store will be delivered alongside 25 acres of public open space, including a seven-acre park. 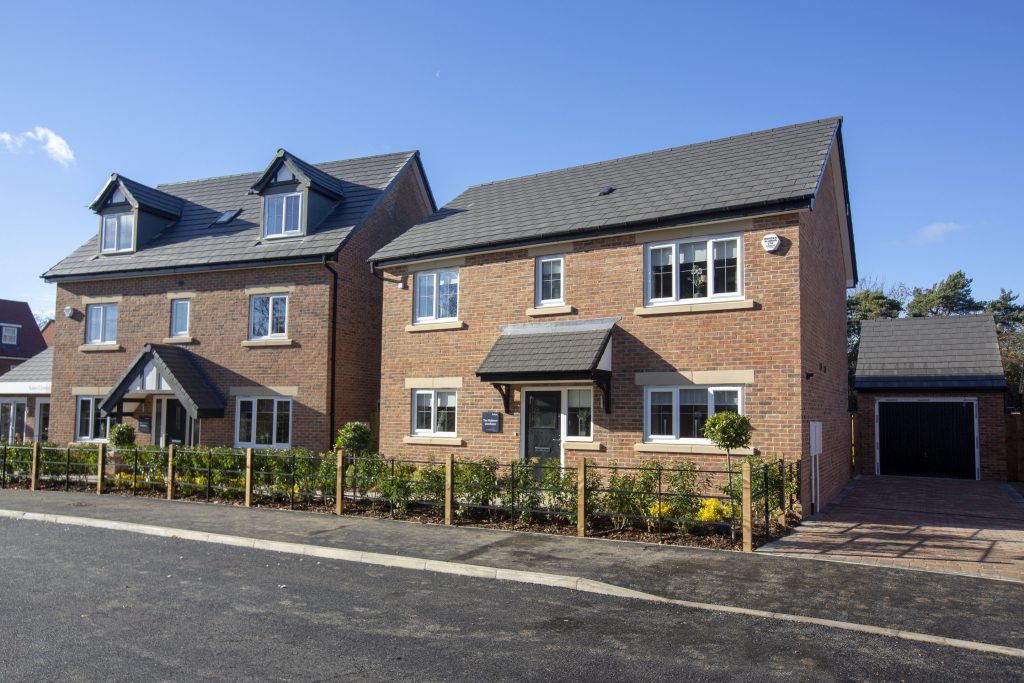 Plans have also been submitted to restore the Grade II listed Oswald Manor House on the site into a new history centre which would house the local archives and the Durham Light Infantry Collection.

Five-star housebuilder Bellway started construction work on The Green, a development of four and five-bedroom houses, just over two years ago. The final homes are due to be completed by the end of the year and all properties on the site have now been sold. 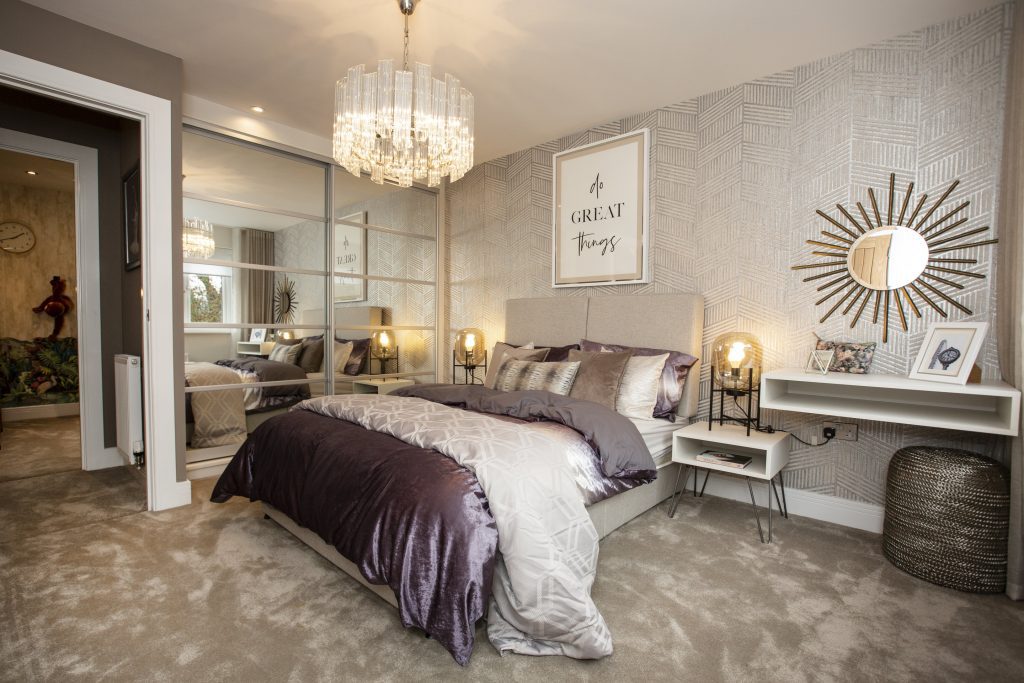 Darren Pelusi, Sales Manager for Bellway Durham, said: “The Green has been an extremely popular development, with all 54 homes on the site selling in the space of just two years. The location has been a massive draw for buyers – it’s less than two miles from Durham’s historic centre and is surrounded by green open space.

“We’d like to think our reputation for building high-quality homes has also been a factor in the development’s success. Earlier this year, we retained our status as a five-star builder from the Home Builders Federation (HBF), which means that nine out of ten customers would recommend us to a friend.

“A mix of families, downsizers and first-time buyers have found their home at The Green and it’s been fantastic to see such a diverse community forming at the development. As well as providing new homes in an accessible location, the redevelopment of the former golf course has also opened up large areas of green space which can be enjoyed by residents at The Green and the wider public.”

Ashleigh and Michael Jones, both 31, moved into their new home at The Green in June last year. The couple, who welcomed baby daughter Amber into the world in December, said the development’s close proximity to the city centre was one of the reasons they chose to move there. 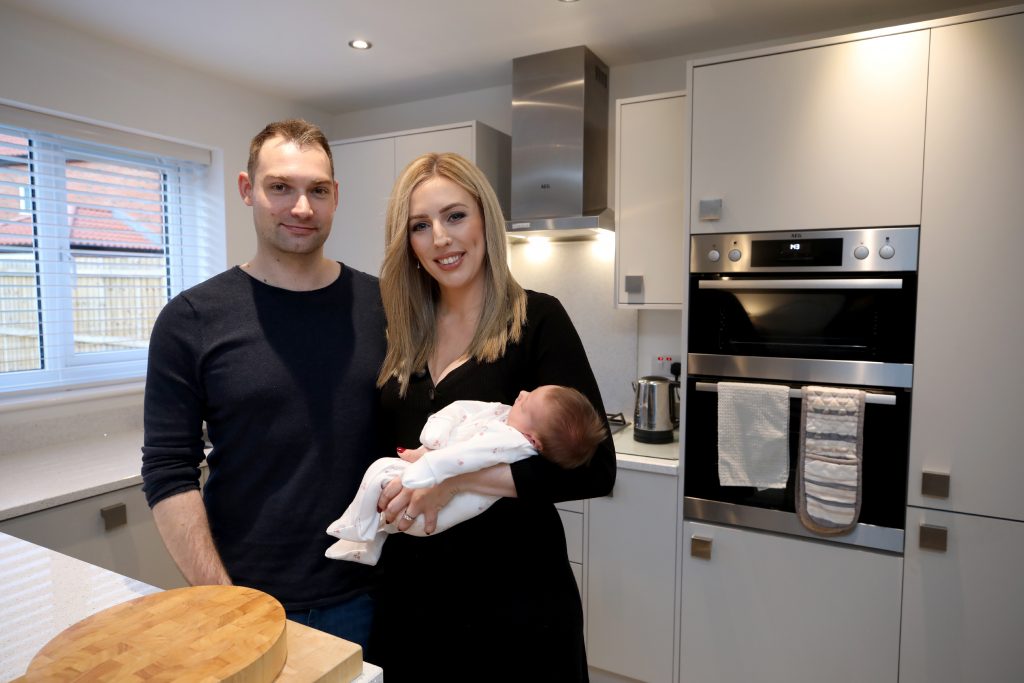 Ashleigh, who owns Be Pampered beauty salon in Sedgefield, said: “I love that our house is within walking distance from the city centre, but there’s also a lot of green space around the development as well, so we can go on really nice walks.

“The development is also in a great catchment area for schools; I attended Durham Johnston Comprehensive School and I would love if Amber could go there too.”

Bellway is currently building new homes at developments across County Durham, including Hurworth Gardens in Hurworth, Meadow Rise in Heighington, and Byron Heights in Seaham.

For more information on the new homes being built by Bellway Durham, visit bellway.co.uk.