In spite of the economic and political problems Britain has wrestled with in recent years, there is good news about the job situation in County Durham.

Estimates based on the latest statistics suggest that there are now over 200,000 jobs in the county.

It was also better than the overall UK average – an increase of only 2.5%.

In recent years, the economy of the north east has been affected by factors such as the banking crisis, Brexit uncertainty and central government austerity measures.

Despite such setbacks, Durham County Council is upbeat about the fact it has “made great strides in support of the region’s economy.”

Some of the measures undertaken by the council to improve the local economy are:

Durham County Council’s cabinet is due to hear a report advising how the county’s economic growth can be sustained.

The report will suggest making improvements to infrastructure, recommending that work should be carried out on the A1(M), the A182, and the Sheraton Interchange between the A178 and A19.

The report will also advise that work should begin on the proposed bus station on Durham’s North Road, and that a mixed-use development site in Durham City centre should be facilitated.

In addition, the report will include a section on Durham County Council’s strategic employment site at Aykley Heads.

According to the council, its plans could generate a total of 6,000 new jobs.

There are a number of other council schemes aimed at supporting local businesses. Sedgefield’s science and technology centre NETpark will see the completion of new buildings and the expansion of infrastructure.

NETpark is also home to the NESSA (North East Space and Satellite Applications) scheme. Run by the council’s business arm, Business Durham, the NESSA project should soon be getting underway. In addition, marketing operations are due to begin for Murton’s Hawthorn Prestige Business Park.

“We will continue to support the economy in any way we can and strive for further growth year-on-year.”

“The council has been really focused on getting County Durham back on its feet following the recession, and these jobs growth figures are fantastic news.”

“We will continue to meet the challenges the county faces head on, and look forward to further economic achievements in the region.” 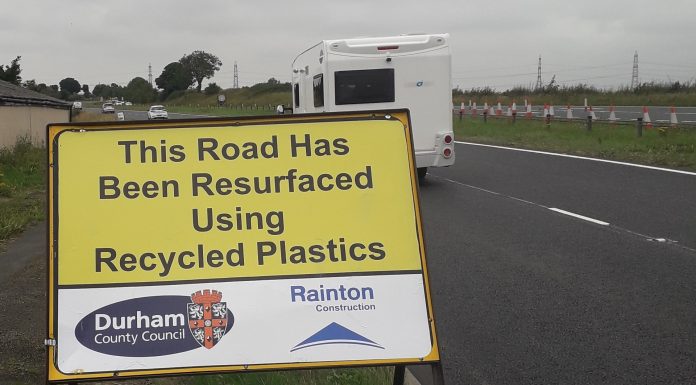 The Cost of Living in Durham – A National Comparison

Historic Church Gets Grant to Save Roof