In 1917, the three crosses, all made of wood, were erected on the summit of a mound in France, known as the Butte de Warlencourt. They were intended to serve as memorials to soldiers from the Sixth, Eighth and Ninth Battalions of the Durham Light Infantry who were killed there in action. During the course of the Battle of the Somme, the Butte de Warlencourt was fiercely fought over as it was a strategically vital piece of high ground. Attempts to seize it resulted in the deaths of 273 soldiers from the trio of battalions. The British, however, were successful in capturing the mound and the survivors put up the three crosses to remember those who had perished. In 1926, the crosses were removed from the Butte. One was placed in the church of St Andrew in Bishop Auckland, another ended up in the church of St Mary and St Cuthbert in Chester-le-Street, and the third was set up in the Durham Light Infantry Chapel in Durham Cathedral. But the three crosses will soon be together once again – they will all be placed in the Cathedral’s South Transept, where they will stand on 2nd July as a memorial to the young men from the North East who lost their lives in the First World War. The Heritage Lottery Fund has provided a grant of £9,900 to enable the crosses to be displayed in the Cathedral. The exhibition of the crosses will form part of a series of events held by the Cathedral between 30th June and 2nd July to remember the Somme and those who died there.

The Somme was one of the bloodiest battles in history. It lasted from 1st July to 18th November 1916, and more than one million men were killed or wounded in it. Almost 60,000 British soldiers lost their lives on the Battle’s first day. The Battle also saw the first ever use of the tank in military history. 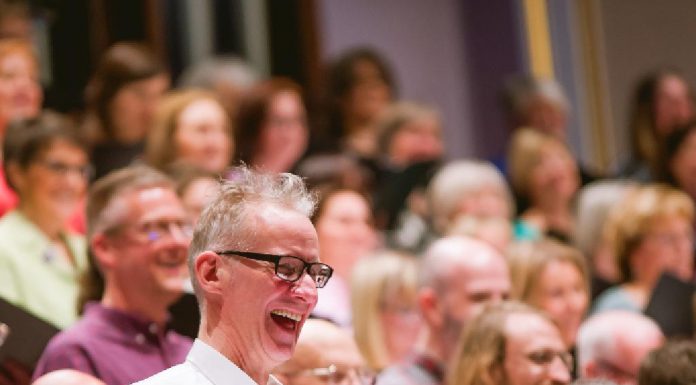 The Wings Appeal is Flying High in support of ex RAF personnel in Durham.