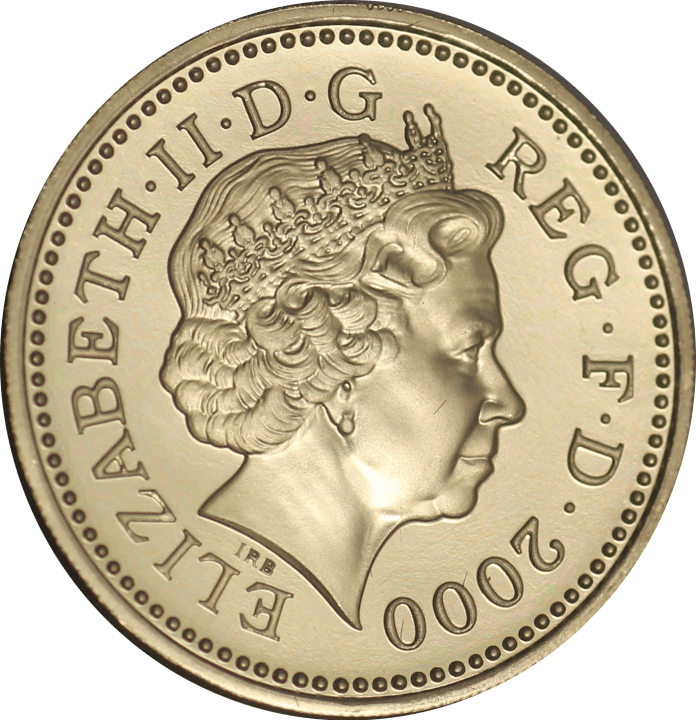 With the introduction of the brand new 12 sided Pound Coin into our change last month I thought it would be nice to look back at a bit of the history surrounding this denomination.

The pound itself owes its initial origin to the Roman occupation of England and took its name from the Latin; Libra Poundus; literally meaning Pound Weight. This also gave us the symbol L for pound, eventually morphing to the £ sign we know today. It also gave us the abbreviation “lb” for pound weight. The original Pound was split up into 20 Shillings, each shilling being equal to 12 pennies. Making 240 pennies to every pound.

The pound itself was firmly established in Britain in the 8th Century during the later Anglo-Saxon period. The pennies at this time were silver, as pure as was possible, the 240 silver pennies making up exactly one pound in weight of silver. This was an absolute fortune back then. The silver penny was also the main circulating coinage used for centuries. However, over this time the values fluctuated, coinage became debased in times of hardship and the overall pound value decreased. During the 1800’s a gold standard replaced the silver one and a world trade agreement, starting in Germany, was reached. Each country had to back up their circulating currency with an equivalent gold reserve. This stopped the massive fluctuation of currency and allowed for a greater stability trade and commerce across the world. 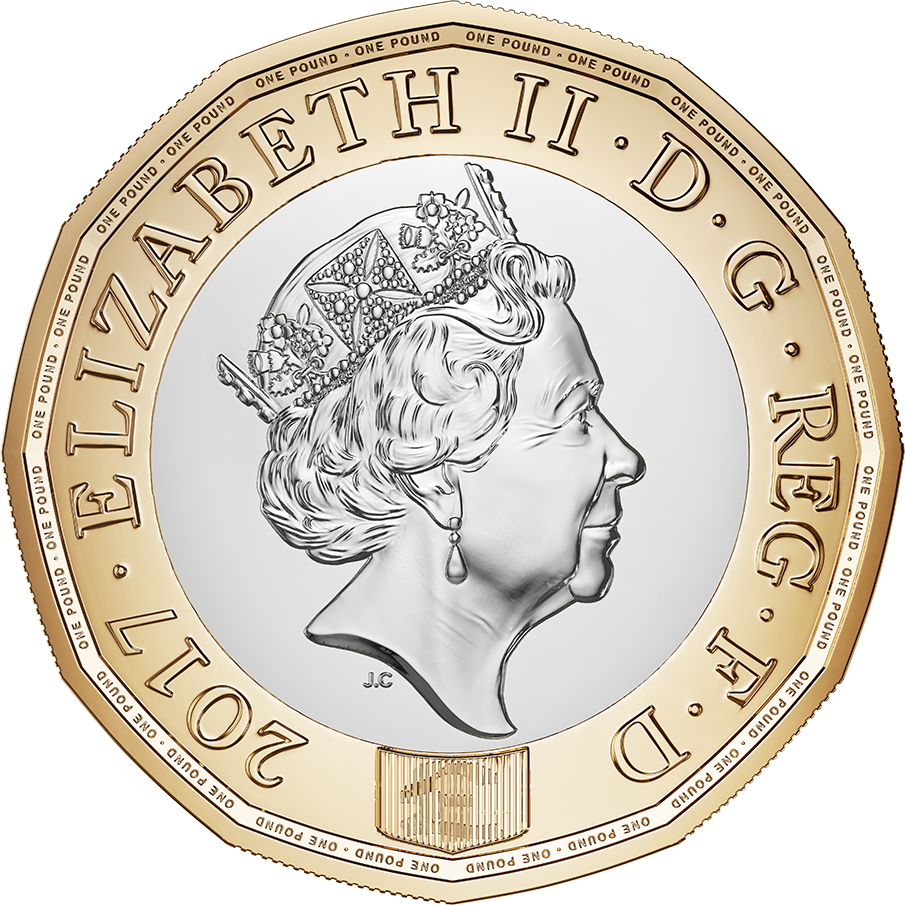 Although the Pound was our currency, it was not until 1797 that a One Pound promissory note entered circulation. It was produced by the mint of George III due to a shortage of gold, caused in the main by the French Revolutionary Wars. The pound note continued to be used throughout the pre-decimal years (1797-1970) and into the new decimal era (1971- ). It was not until 1983 that we saw the first £1 coin produced. The coin took off and its popularity saw the end of the £1 note, which was demonetised in 1988.

The pound coin has now been in production for over 34 years and has seen 24 unique designs, some of which have become quite sort after by decimal coin collectors. Unfortunately, the £1 coin has also been widely faked. It is estimated that almost a third of all £1 coins in circulation today are fake. With the release of the new one pound coin the Royal Mint are hoping to combat this problem once and for all. The coin is full of modern anti-counterfeit measures. It has 12 sides, intricate writing impressed into the corner designs. An almost holographic section as well as numerous other design techniques to help safeguard its replication. 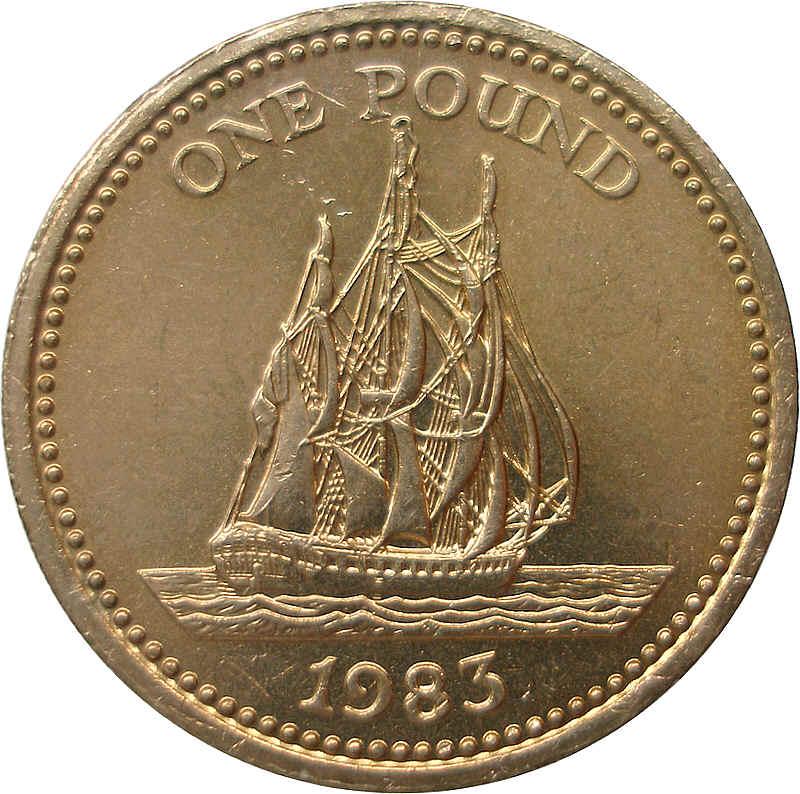 The future of the old round £1 coin is now over. The plans are to remove all of them by mid-October of this year. The scramble has already started by decimal collectors to complete their sets before the coins disappear. I must also say that this has to be aided and somewhat encouraged by the Royal Mints very own Great British Coin Hunt. In order to compete and become a more profit making enterprise the Royal Mint have produced a massive range of commemorative coins over the past 10 years, especially within the 50p and £2 coin denominations. This, in turn, has lead to a massive influx of new coin collectors over the past 7 to 8 years bolstering the numismatic community.