Durham City, like many of the cities throughout England, is laden with rich history and a cast of historical characters that have made the city what it is today.

With Durham City, the origin begins with the seventh century saint St. Cuthbert, and his unique gift for working miracles. Cuthbert was appointed to the position of Bishop of Lindisfarne and spent many of his years spreading the Christian gospel throughout, before retiring to a life of semi-solitude on the island of Inner Farne. When Cuthbert died in the year 687 A.D., his body was returned to Lindisfarne for burial and would remain there for some time. However, a few years after Cuthbert’s death, his body was exhumed only to discover that his body had not yet decayed! 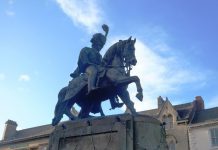 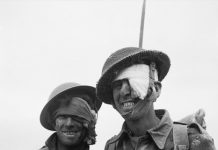 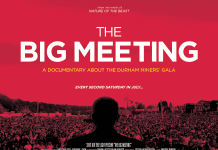 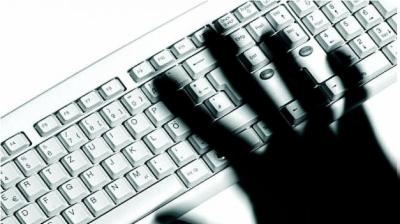 Messing About on the River