Not just a handsome landmark, the mother Church of the Durham Dioceses, dedicated to St Cuthbert, is immensely important in many ways. The Building itself stands proudly on the skyline for all to see, and indeed is visible for many miles in almost any direction, built upon raised ground that elevates it above the City and surrounding lower lying land, and the River Wear, it is a statement of permanence that has lasted a thousand years.

The building is Romanesque with its semi-circular ‘Norman’ arches, indeed in England this style is generally referred to as Norman architecture and is a gem to be visited and cherished. Commenced in the eleventh Century, 1093, the Cathedral was completed in just 40 years, no mean feat.

Durham City, County, and Cathedral was at the centre for many Centuries of what was in real terms an independent state ruled over by Prince Bishops who held immense sway over the entire area and its populous. It was said that the King wore the Crown but the Bishops held the Sceptre. In reality it certainly meant that the Bishops held control because the King and his government, such as it was, was several days ride by horse from Durham, and England was not a united Kingdom until unification by the Normans following the Norman Conquest. William was crowned king of England on Christmas Day 1066, but it took years more fighting to conquer the whole country. His cruellest campaign was the ‘Harrying of the North’ in 1069, when he slaughtered the inhabitants of the north-east and destroyed their food stores so that even the survivors starved to death. Establishing a ‘Norman’ church was as much about political power, some would say subjugation of the Country, as it was about acknowledging the greater Glory of God.

In contemporary times the Cathedral dominates the skyline as it has always done and stands as memorial for the people and industries that have come and gone. The Cathedral and its clergy have overseen, and felt the pain of and railed against, the 20th Century demise of its ship building industry, and coal mining to name just two. It has born testament to the legions of fine young men and women who have gone off to War, even in recent times, the Battle Standards of the Durham Light Infantry and others hang there to this day and the memorials to the flower of youth remain forever.

Surely, though the Cathedral is about hope, confidence, Northern Grit and character. In Durham we have one of this Nation’s finest Universities generating huge numbers of Graduates who will, hopefully, guide the next generations toward a better tomorrow. We have the talent, diversity, and character to forge new industries and new beginnings in industries that are cleaner and safer than the past ever was, and we have the pride of the North, of our City, and central to that pride is the church on the hill, the Grand Cathedral Church of Durham. 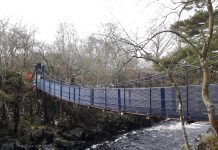 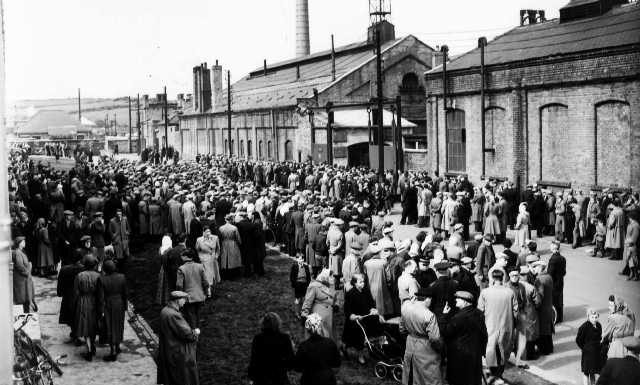 All’s Fair in Business and Sport?