More than 5,000 County Durham pupils have secured a place at one of their chosen secondary schools for the 2017/18 academic year.

On 1st March, the parents of 5,088 soon-to-be Year 7 children received an offer of a secondary school place. And 98.3% of them were allocated one of their top three choices.

Durham County Council’s cabinet member for children and young people’s services, Cllr Ossie Johnson, said, “We know that for parents the decision of where to send their children is a big one and so we are delighted to be able to offer so many of them their first-choice schools.”

“In our county, we benefit from many schools with superb facilities and dedicated, talented staff, and we hope that wherever pupils study they will be happy and successful.”

5,088 applications for secondary school places were made in County Durham in total. Of those, 4,849 children (95.3%) were given their first choice of school.

Just 84 pupils have not been allocated one of their top three choices of school, but Durham County Council said that these children have received places at other schools as close as possible to where they live.

Durham County Council recently stated that no major changes to its system for allocating school places were planned. The council said this was because the present system seems to be working effectively.

In comparison to parents in other parts of Britain, County Durham’s parents appear to have been successful in getting their kids into their preferred schools.

Kevin Courtney, the general secretary of the teacher’s union the NUT, said, “We hope that parents and children get their secondary school place of choice.”

“However, for many this will not be the case, resulting in children being separated from siblings or primary school friends, and for some this will result in travelling longer distances.”

“The government has consistently refused to address the school places crisis effectively while the free schools programme has seen many schools opened in areas where there is no need.” 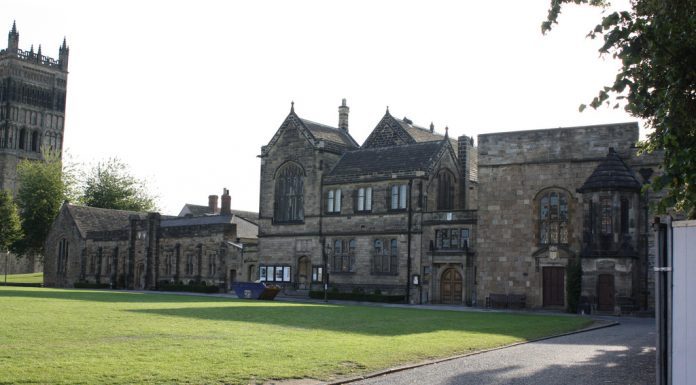