Its ancient arches date back to the 13th century; it has supported fortifications, chapels and even a prison in its time; and it may have the narrowest arches in Europe it’s possible to row a boat through.

Elvet Bridge has been a feature of Durham City ever since the Prince Bishops ordered work to begin on a bridge to link the city centre with Old Elvet.

And now Durham County Council has revealed plans to renovate Elvet Bridge to ensure this beautiful and historic structure stays around for future generations to enjoy.

Work is due to start on the bridge next week as part of a council scheme to invest £1.84 million in the city centre’s roads and footpaths over the next two years.

The work will include the waterproofing of the bridge deck and the realignment and replacing of its paving. In order to protect and preserve the bridge, a special layer of concrete will be placed under the paving to provide a waterproof membrane.

The existing paving materials will be reused as much as possible. Loading bays will be created on either side of the bridge.

Work on the bridge has been planned to fit around major events such as the Durham Miners’ Gala and the Lumiere Festival.

During the maintenance work, pedestrians will have access to Elvet Bridge at all times though access for vehicles may sometimes be suspended.

Discussions are taking place between Durham County Council and local businesses to ensure that any disruption is kept to a minimum.

John Reed, Durham County Council’s head of technical services, said, “Old Elvet Bridge is an important historic structure in Durham City and this work will ensure it is safeguarded for future generations.”

“This scheme, together with the recent works at North Road, will aim to significantly improve the appearance of the area and make the bridge safer and more accessible.”

“We appreciate there will be some disruption, but we have planned the work to keep it to a minimum and we’d like to thank people in advance for their patience and understanding.”

Elvet Bridge, which is a grade one listed scheduled ancient monument, has been repaired and restored several times over the years, including in 1804-5, when it was broadened to its current width of 33 feet. 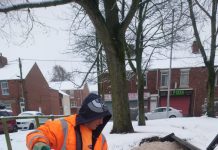 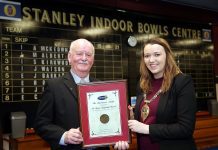 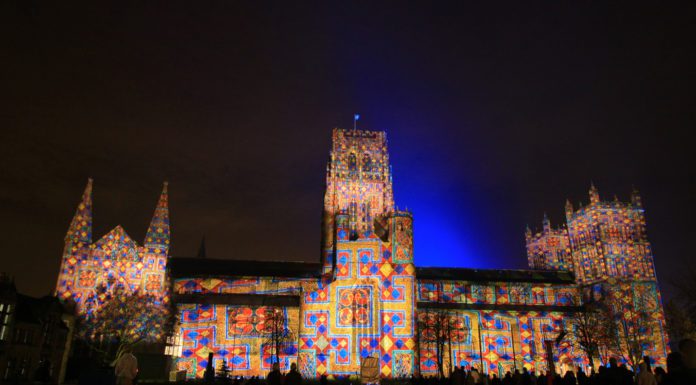 A Very Human Being