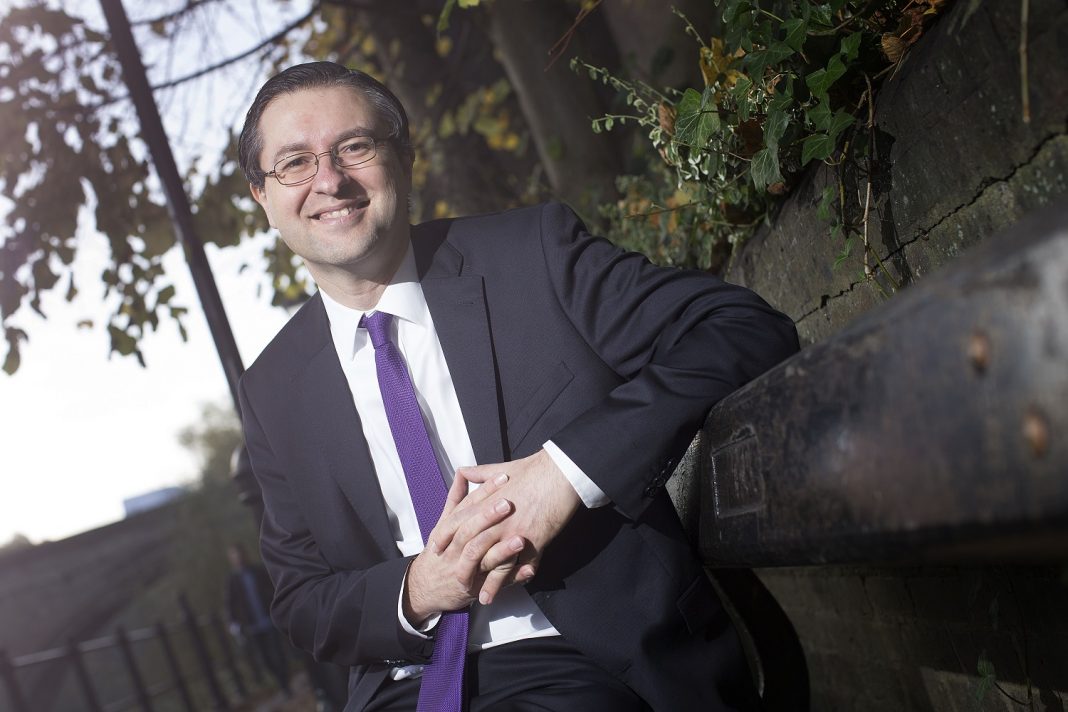 Councils across the North East have joined forces to write to the region’s MPs amid an estimated £272m shortfall in financial support.

The Association of North East Councils (ANEC), which comprises all 12 of the region’s local authorities, has today written to all MPs in the North East calling on the government to commit to covering all costs councils face as a result of the lockdowns.

The letter comes on the back of ANEC, which is chaired by Durham County Council Leader Cllr Simon Henig, writing to the Prime Minister last month.

The new letter sets out how North East local authorities have to date between them received £166 million of taxpayer funds to help them meet the costs of the lockdowns that the government imposed on healthy people. However, the councils will have incurred a combined estimated £438m in costs and lost income by March 2021, giving a shortfall of £272m for the financial year 2020/21. The briefing note explains that when more local or national lockdowns are enforced, the shortfall will increase.

It asks MPs that the government both commit to fund all COViD-19 costs and income pressures, and recognise the longer-term impact on council finances.

Cllr Henig said: “These figures lay bare the extent of the shortfall councils in the North East are facing in terms of the financial support provided by the government and the actual costs and lost income resulting from the coronavirus. While we are grateful the funding we have received, it is clear that it is not anywhere near enough.

“We have already written as ANEC to the Prime Minister asking for the government to cover council’s costs. We have now chosen to set out the financial situation our local authorities are facing to all our North East MPs in the hope they can support us in what we are asking for of government.”

The note also sets out the medium and long-term issues facing councils as a result of the lockdowns.

It says it is “essential that local government takes a leadership role” in the recovery of local communities and businesses as it is “best placed to work closely” with them.

At the same the note makes clear “recovery will need resourcing” with councils having “borne the brunt of austerity” and those in the North East “particularly affected. It asks that sufficient resources be allocated to local government, “in a fair way” that is based on need, and calls for longer-term funding settlements that will “provide certainty.”

It also refers to how funding raised from council tax is “inequitable” across the country, with percentage increases in “wealthier areas raising significantly more that increases in lower tax-base areas like the North East.”