The much loved, and award winning, Beamish Living Museum, near Stanley, Co. Durham, has drawn people from all over Great Britain and from countless countries around the world in their hundreds of thousands since it opened to the public in 1972. Such is the power of this ground breaking concept that it has seen and influenced the opening of many similar ventures right across the Country, and beyond.

Concentrating, as it does, on days of yesteryear the 300-acre Beamish Living Museum estate houses starkly realistic examples of Britain in the late Victorian and Edwardian eras together with parts of the countryside describing the impact on working people following the Industrial Revolution in 1825. Staffed by local interpreters who bring life to the many scenes from the past all dressed in true period costumes, the Museum is more than a ‘museum’ experience, it is a great fun day out with a serious educational and heritage theme about what life was really like way back when. Examples abound of living conditions that were basic and hard for many; scary school life where the three R’s were ‘beaten’ into the children, business and industrial scenes that reflect the living memories of some older folks to the amusement of young and old, and of course coal mining and farming, both industries held their perils and some pleasures too. The livestock of the day is representative too including many north country breeds including rare animal breeds once common but now being conserved for posterity, to further highlight the period theme. All of these scenes are brought to life and are linked together with a working tramway system, and a railway, upon which one can travel back through time in relative comfort. No longer will museums be dusty uninteresting monochrome places; the past will be brought to life by being acted out before an enrapt audience, with Beamish leading the way.

Beamish Living Museum is now being newly refurbished with £17 million having been invested, The Heritage Lottery Fund having awarded the scheme £10.7 million and foundations and trusts a further £3.3m, this is the largest such investment in the Museum in its 44-year history. The project will see a brand new ‘old village’ straight out of the 1950’s which will include cottages and pre-fab’s of the day uplifted from their original setting and transported forward in time to their new home, plus a cinema, the Grand Electric Cinema from Ryhope, Sunderland, that will be moved in its entirety to its new home, plus a 19th Century coaching inn in which visitors can enjoy an overnight stay, and a windmill. It is anticipated that the project will take until 2022 to complete, meanwhile Beamish Living Museum is open for business as usual. 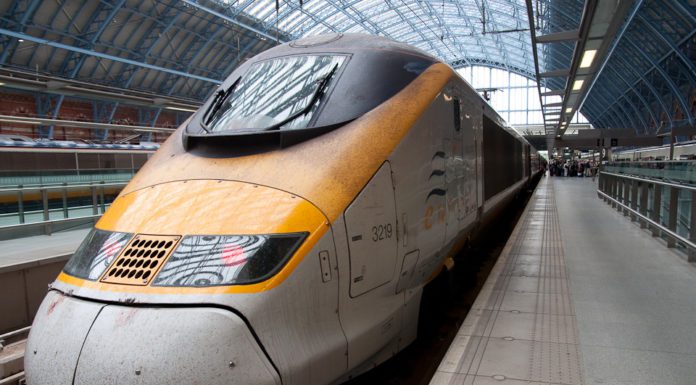