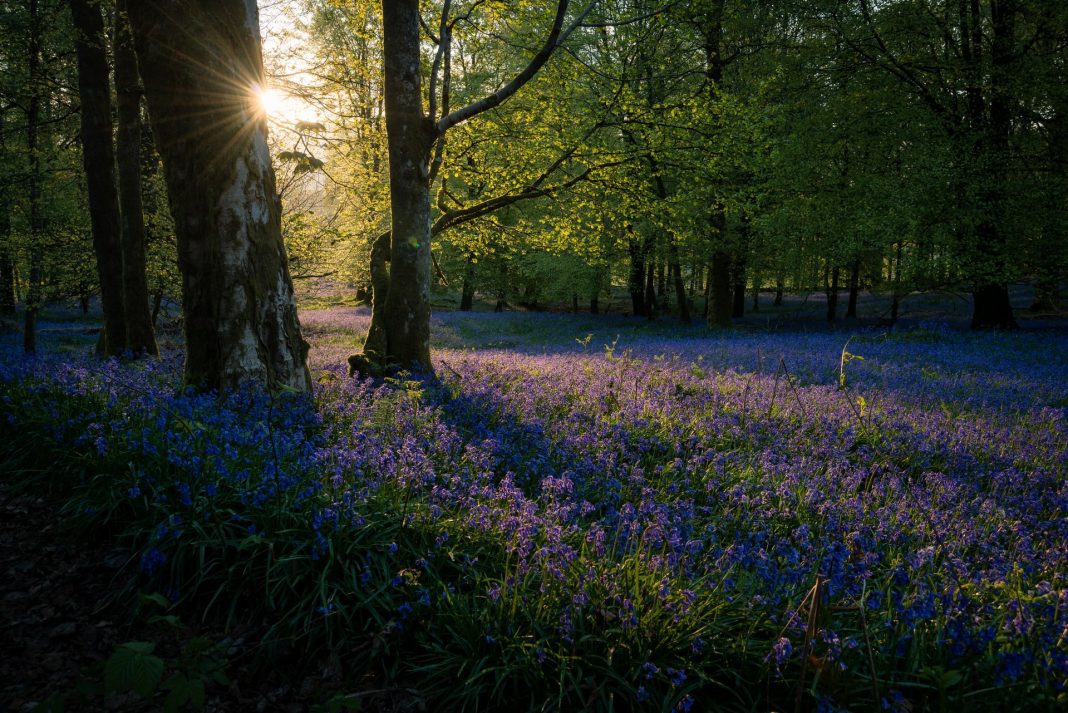 The Council’s Cabinet is being encouraged to agree that all children at Bluebell Meadow Primary School be taught on one of its two sites, a move that would save money.

At a meeting next week, councillors will be reminded that Bluebell Meadow was formed following the merger of Trimdon Grange Infant and Nursery School; and Trimdon Village Infant School and Trimdon Junior School, in 2016.

However, predicted student numbers following the amalgamation have not materialised. At the time it was thought there would be 295 in September 2019, however, there are now 222.

The meeting will be told that the lower than anticipated student numbers mean a deficit of £177,000 by March 2021.

Furthermore, a report to Cabinet states that Ofsted judged the school to be “inadequate” in May of last year, resulting in a directive that it must become an academy.

Cabinet will be told that the Department for Education has found a sponsor for Bluebell Meadow with it due to join the Hartlepool based Eden Academy Trust in September.

The meeting will hear that the proposal will lead to the vacant Trimdon Grange site reverting to the council, prior to academy conversion. The report to councillors states that the trust commissioned a survey which shows it would cost £1m to bring the Trimdon Grange site up to an acceptable standard.

Cabinet will be told that in light of this and the school’s financial position, the trust is of the view that all students should be educated on the Trimdon Village site.

Cllr Olwyn Gunn said: “Having all children educated in one location ensures consistency of education provision while running one rather than two sites can only improve the school’s financial position.

“Consolidating the school in one location also offers children the opportunity for greater interaction with other pupils.”

The Cabinet meeting takes place on Wednesday 8 July at 9.30am and can be watched online

The agenda can be viewed online at:
democracy.durham.gov.uk/ieListDocuments.aspx?CId=154&MId=11951&Ver=4