A concert is to be held featuring songs written by inmates of HMP Frankland, a top security, category A prison near Durham City.

The musicians Elizabeth Corney, Bethany Coyle, Lindsay Hannon and Barry Hyde (of Sunderland post-punk band The Futureheads), helped the prisoners come up with words and music to create songs inspired by the First World War.

The songs were written in 2016, which was the centenary year of the Battle of the Somme.

The prisoners’ songs will be performed for the first time at Songs of War, a concert that will feature the four musicians mentioned above as well as the Durham Miners’ Association Ensemble. The songs have been arranged by the composer Steve Robson so that they are suitable for brass.

The Songs of War concert will take place at St Brandon’s Church, in the village of Brancepeth, near Durham City, on February 25th.

Another project, Durham Hymns – which involved the Poet Laureate Carol Ann Duffy – created a new set of hymns inspired by the words of County Durham people who lived through the First World War.

The inmates at Frankland Prison were given access to Durham Hymns as they worked on the songs for the Songs of War project.

Frankland Prison, which opened in 1980, has housed prisoners such as Charles Bronson, Harold Shipman and Ian Huntley. It currently holds around 800 inmates.

St Brandon’s Church was once noted for its exceptional 17th century woodwork, but the woodwork was unfortunately destroyed in a fire in 1998. The village of Brancepeth probably derives its name from ‘St Brandon’s path’, after St Brandon, the patron saint of its parish church. 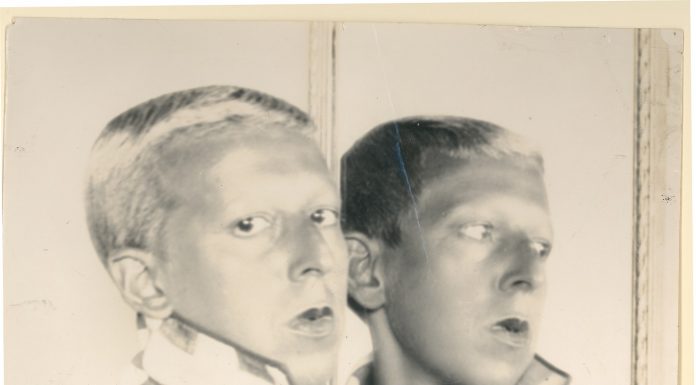 Durham Amateur Football is about Passion and Competition.