The Cricket World Cup has been gripping fans of the sport since it got underway last month and in just a few days’ time the action is due to move to County Durham.

Friday 28th June will see the first of three matches to be held in the county take place at Chester-le-Street’s Riverside Stadium. On the same day – and over the weekend – fans will also be able to enjoy a free Cricket World Cup fanzone in Durham City Centre.

Games that will be shown on the big screen include the clash between South Africa and Sri Lanka, which will take place at the Riverside Stadium on Friday, and England’s match with India on Sunday.

The fanzone will enable local cricket lovers to mix with cricket fans from home and abroad and to enjoy the games in a carnival atmosphere.

Fans will also have the opportunity to try out street cricket, which will be hosted in Millennium Place.

The leader of Durham County Council, Cllr Simon Henig, said, “We’ve been waiting so long for the Cricket World Cup and we’re excited that finally it’s almost upon us.”

“We can’t wait to welcome cricket fans from home and abroad to County Durham and having them staying in local hotels and spending money in shops can only be good for our economy.”

“We hope everyone will enjoy the fanzones, which will allow cricket fans and those who are new to the game the chance to enjoy the matches at a truly international event with a real carnival atmosphere.”

The managing director of Visit County Durham, Michelle Gorman, said, “The ICC Men’s Cricket World Cup will boost the region’s visitor economy as we prepare to offer a very warm north-east welcome to fans from the UK and around the world.”

“The free fanzones in Durham City this weekend will create a real buzz for visitors and residents, ensuring that everyone can be a part of Durham’s Cricket World Cup fever.”

On Saturday 29th June, the fanzone will open at 10.00 am and could stay open until 10.45 pm. Two matches will be screened on the Saturday – the clash between Pakistan and Afghanistan and the much-anticipated tie between Australia and New Zealand.

Fans are reminded that they are not allowed to take alcohol into the fanzone though alcoholic drinks will be served inside. Fans are also not permitted to bring glass, large flags, chairs and portable furniture into the zone.

Chester-le-Street’s Riverside Stadium will be hosting the Sri Lanka v South Africa match on Friday 28th June, the clash between Sri Lanka and the West Indies on Monday 1st July, and England’s match against New Zealand on Wednesday 3rd July.

(The featured image shows a fanzone in Nottingham.) 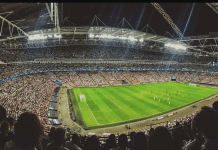 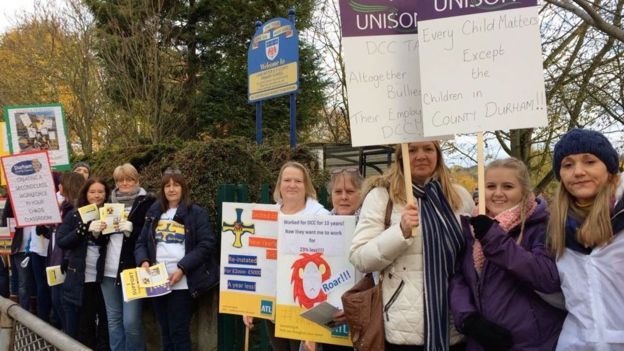 High Skies and the Longest Day of the Year