A proposed development on Durham’s River Wear will soon be considered by Durham County Council’s planning committee. The £150 million development is set to include a boutique cinema, shops, offices, restaurants and 400 homes, but some locals remain less than impressed and several objections to the scheme have been filed.

Developers Carillion wish to demolish the currently unoccupied Milburngate House, in Durham City, and build the ambitious retail, leisure and entertainment complex in its place. Milburngate House, an office block built in the 1960s, has been disused since the Passport Office moved out earlier this year.

Carillion has already received permission to demolish Milburngate House and demolition work has now begun. If permission for the new building is granted, Carillion plan to start construction in May 2017.

Eight objections to Carillion’s plans have been submitted. The objections include worries over the size of the proposed building and how it might affect views of Durham Castle and Cathedral, both of which are part of a UNESCO World Heritage Site.

Concerns have also been raised by the Sidegate Residents’ Association, who feel the local community may be affected by the noise and dust the building work will generate.

Additional objections have come from bird watchers and conservationists. Durham Bird Club has asked the council to make sure the developers do not damage the nearby habitats of species including wagtails, dippers and sand martins.

The council’s planning officers have, however, recommended the development should go ahead. They have prepared a report which will be debated by councillors. The report states, “This mixed use development would contribute to making the city centre a greater attractor for those outside the city and increase the level of facilities for the existing community.”

The report also stresses that “expenditure as a result of the development would contribute to the city. A number of other direct and indirect economic benefits would emerge from the proposed development.”

A decision on the development is due to be taken on November 1st, when the county planning committee will meet at Durham’s County Hall.

If built, Carillion’s scheme will be part of a pattern of regeneration taking place on Durham’s riverside. The nearby Gates Shopping Centre is also going through considerable renovations. 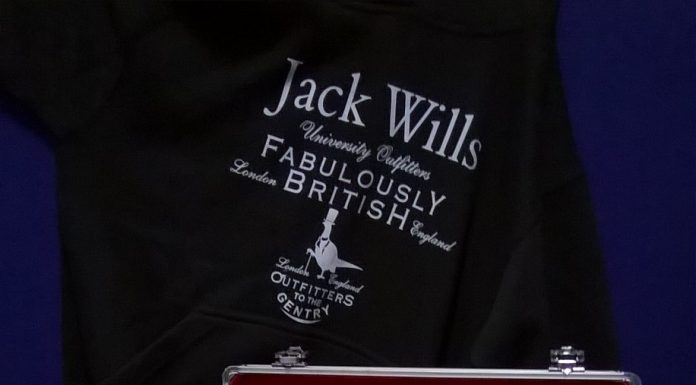 Missing the Olympics already? Why not aim to go to Tokyo for the next ones?

The History of Durham AFC