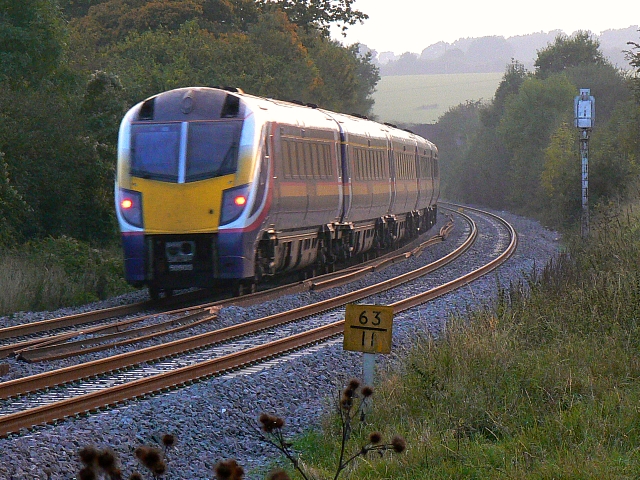 Durham County Councillor Carl Marshall has welcomed an announcement from government to invest in upgrading rail services in the North.

Transport Secretary Grant Shapps has announced £600 million worth of investment in northern rail networks, with £589 million allocated to upgrading and electrifying the Transpennine main line between Leeds, Huddersfield and Manchester.

The investment will also see the creation of a new Northern Transport Acceleration Council that will give northern leaders a ‘direct line’ to ministers in accelerating transport projects and connecting the North’s towns and cities.

Cllr Carl Marshall welcomed today’s announcement as an opportunity to work closer with ministers to highlight where rail improvements are most needed.

However, Cllr Marshall added that more investment is still needed for North East rail services to stop the region from falling behind other areas in the North.

He said: “Today’s announcement is a good start towards investment in rail infrastructure in the North. This upgrade will hopefully lead towards a more reliable train service and an establishment of better timetables. I look forward to the opportunity to work closely with ministers in the creation of the new transport council.

“However, today’s announcement is primarily focused on upgrades to North West rail services. While this is beneficial to the whole of the North’s rail infrastructure, this needs to be followed up by further investment in the North East and the East Coast Main Line. I am urging the government to make an announcement in Autumn regarding improvements to the East Coast Main Line, which the North East so desperately needs to avoid slipping further behind the North West.”

January 16, 2021
Cookies - To make this site work properly, we sometimes place small data files called cookies on your device. Most websites do this too.
Accept
Read more