Right now Durham is enjoying a visit from some very distinguished royal guests – but it’s not the Queen or Charles or Camilla who you’re likely to be glimpsing around our region. Our distinguished visitors are instead from the small southern African Kingdom of Lesotho. On 24th June King Letsie III and Queen Masenate Mohato Seeiso arrived to begin a three-day official visit. The visit is due to a link that has existed between their remote mountain kingdom and the Durham area for thirty years.

The Durham Diocese-Lesotho Link project is a charity which was established in 1986. The charity works with young and vulnerable people in Lesotho and encourages sustainable development. It also aims to keep people in Durham informed about development issues. The King has taken a frequent interest in the work of the charity and is patron of the Lesotho Royal Lifesaving Society, which the Link project helped to establish.

During their trip, the royal couple will pay a visit to the Venerable Bede Church of England Academy School as well as inspecting our city’s historic town hall. They will visit Sunderland’s National Glass Centre and – prompted by the King’s keen interest in farming – they will also visit East Durham College’s Houghall Campus, which teaches agricultural skills, and the Upper Teesdale Agricultural Support Service. In addition, the cricket-crazy King will see a match between the Durham Jets and Yorkshire Vikings in Chester-le-Street before attending a church service in that town, which will be focused on the achievements of the Link project. And Durham County Cricket Club also has a connection with Lesotho. Their commercial and community director, Michelle Carney, spent eighteen months in the kingdom working with a charity that aimed to help orphans and street children. Carney said of the royal couple, “They were very involved and supportive of the charity work I was doing in Lesotho and were a great personal support to me during my time in the beautiful mountain kingdom.”

The King and Queen will be staying as the official guests of the Bishop of Durham while they are in our region. 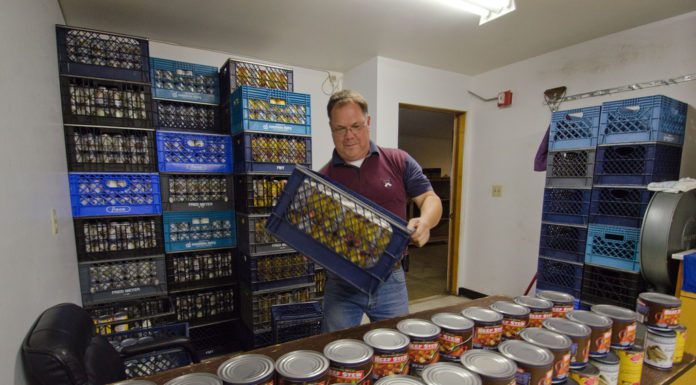