Durham University’s Oriental Museum is to stage an exhibition – entitled A Good Reputation Endures Forever: The Chinese Labour Corps on the Western Front – about the role of Chinese volunteers in the First World War.

Around 100,000 Chinese men volunteered to assist with the British war effort while another 40,000 did war work for the French.

The volunteers mainly did labouring work to free up allied troops so they could fight at the front.

The contribution of the men, who served with the Chinese Labour Corps (CLC), had largely been forgotten, but interested in the CLC has increased in recent years.

The curator of Durham Oriental Museum, Dr Craig Barclay, said, “Although there has been a considerable rise in interest in the story of the CLC in China, there remains little awareness in the West of the contribution of China in the First World War.”

“Since 2010, a small number of academic publications have explored the lives of the men of the CLC.”

“No exhibition devoted to the subject has ever been staged in Britain, however, and the members of the CLC have rightly been described as the ‘forgotten of the forgotten.’”

The men who served with the Chinese Labour Corps were mainly recruited in the province of Shandong. Many were motivated by the poverty of the region at that time. The British paid them an embarkation fee of 20 yuan and then paid their families in China 10 yuan per month.

The volunteers were secretly transported to Europe via Canada (which had forbidden all Asian immigration). They worked at tasks including unloading ships, building dugouts and munitions depots, repairing roads, digging trenches and filling sandbags.

Towards the end of the war, some of the men worked at clearing landmines, recovering the bodies of fallen soldiers and filling in trenches.

Due to pressure from British trade unions, the men did not undertake much skilled work, although some completed skilled and semi-skilled tasks such as riveting and repairing engines.

Hundreds of Chinese students also accompanied the men to act as translators.

Many of the men became ill because of the change in diet and the unfamiliarity of the cool, damp climate. Around 10,000 of the men died due to flu and other infections, harsh living and working conditions, landmines and enemy shelling.

The dead were buried in graveyards in the north of France and Belgium. Four standards epitaphs were engraved on their tombstones in both English and Chinese: ‘Faithful unto Death’, ‘A Good Reputation Endures Forever’, ‘A Noble Duty Bravely Done’ and ‘Though Dead He Still Liveth’.

Most of the volunteers returned to China after the war, but a few stayed on in France, helping to establish that nation’s Chinese community.

The last surviving member of the Chinese Labour Corps, Zhu Guisheng, died in the French town of La Rochelle in 2002 at the age of 106. Zhu had also served in the French army in the Second World War.

A Good Reputation Endures Forever: The Chinese Labour Corps on the Western Front will feature historic photographs and objects created by the men while at the front. The exhibition will run from 7th April to 24th September 2017. 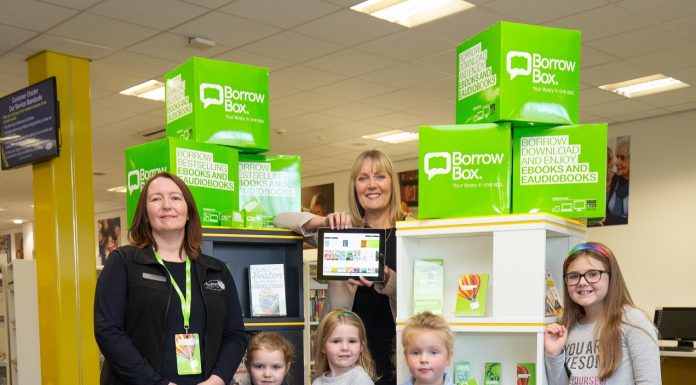