In the latest chapter of the long-running dispute between Durham County Council and its teaching assistants, the TAs represented by Unison have voted to take strike action.

The dispute centres on changes the council would like to introduce to the wages of TAs. The council only wishes to pay them for the hours they work in term time and not for holiday periods. The teaching assistants claim that this would result in most of them losing 23% of their salaries, or around £5,000 per year. Durham County Council claims the figure is more like 10%.

The TAs represented by Unison voted in a ballot that began on 6th October. The ballot has now been completed and the results have been announced, with 93% of the TAs who voted opting to strike.

Dave Prentis, the general secretary of Unison, said, “This huge vote has taken place against a backdrop of bullying by councillors, head teachers and Church leaders, all of whom should have known better. These are low-paid women who deserve much better from their employer, a Labour council.”

Mr Prentice added, “Even at this late stage, there’s still time for councillors to think again and agree to reverse their decision to slash the pay of these workers by nearly a quarter.”

Unison has informed the council of its decision to take industrial action. The union will now consult with its members to decide exactly what type of action to take.

Caroline O’Neil, Durham County Council’s head of education, said, “We are obviously very disappointed that, following lengthy discussions with the trade unions and ACAS, Unison members have taken this decision. Providing a first class education for all the county’s children remains our priority and we will now of course work with head teachers to ensure that any disruption to their education is kept to a minimum.”

The council argues that the changes to the TAs’ contracts are necessary to avoid costly pay claims from other workers who are already paid for just the hours they work. The council also point out that all but one other council in the north east and many councils nationally follow a similar payment system to the one it wants to introduce.

Not all Durham’s TAs are represented by Unison. Some are represented by the GMB, whose members, in an earlier ballot, voted to accept a compromise in which the council promised to delay the contract changes by two years. Unison and another union, the Association of Teachers and Lecturers (ATL), voted against the council’s offer.

Ken Smith, the ATL’s regional official for Durham, said, “ATL members feel strongly that Durham Council’s pay cut is wrong. Following this overwhelming rejection of the council’s offer, we now have no other option but to move to an industrial action ballot.” 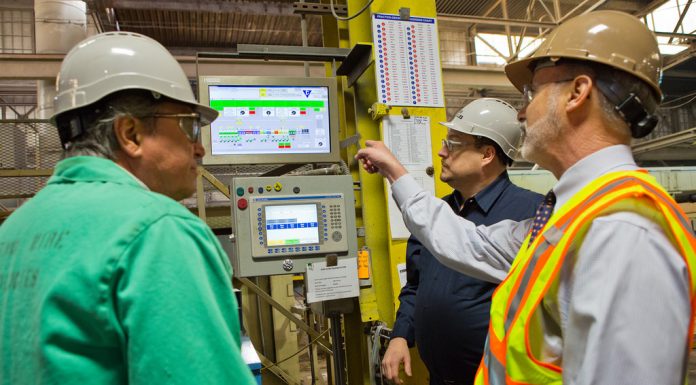