A well-known, some would say infamous, 1960s building may soon be demolished. Dunelm House, a collection of concrete cube-like structures clinging to the cliffs opposite Durham Cathedral and above the River Wear, has been earmarked for destruction by its owner Durham University.

Despite Historic England arguing that Dunelm House should be given Grade II Listed status, the government’s culture secretary Karen Bradley is likely to grant Durham University a certificate of immunity. Such a certificate would allow the university to demolish the building.

Dunelm House came into being after Durham University bought up a part of the New Elvet area. The site the university purchased was occupied by slum housing, a sweet factory and a small council estate.

The university cleared them away and was left with a site that – while undoubtedly dramatic – presented great challenges. As well as being in the shadow of Durham Cathedral, one of the most historic and iconic buildings in Europe, any structure erected would have to be centred around a narrow ledge above a 50-foot drop to the river.

Durham University first decided to span the river. It employed renowned architect Ove Arup, who had worked on Sydney Opera House, to design Kingsgate Bridge, a concrete walkway that stretched 350 feet across the Wear and stood a vertigo-inducing 66 feet above it.

Upon its completion in 1961, Kingsgate Bridge drew praises for its brave modernist design and the exciting experience it gave those who walked across it. Emboldened by this, the university then turned its attention to the New Elvet site.

Arup worked with architect Richard Raine. They scattered the hillside with the concrete boxlike buildings. The back walls of the ‘boxes’ were built right up against the rockface of the cliff while the fronts of the buildings rested on piles.

Constructed over five levels, Dunelm House boasts a completely straight internal staircase, which was designed to mirror a street climbing the slope up from the river.

The building was made from a special type of concrete, which was cast on site using wooden moulds, giving it a rough ‘unfinished’ look. Even the legs of the pool tables and the ashtrays in the Student Union bar were made from the material.

Dunelm House, which cost £250,000, opened in 1966. Although the building drew praises from architects, academics and journalists at the time, it is now said to be in poor condition. The roof, composed of gigantic pre-cast concrete tiles, is apparently leaking.

The total repairs the building requires would, according to the university, cost £15 million. Durham University also claims that Dunelm House’s concrete cubes are unsuitable for 21st century purposes.

The university would like to demolish the building and hold an international competition for designs to replace it. The designs would have to work well alongside Kingsgate Bridge, which will be saved.

The public have until the middle of January to express their views on whether Dunelm House should be saved or face the wrecking ball. Opinions among locals seem divided, with some saying it is an iconic building that just needs modernising and updating while others claim it is an eyesore that should be knocked down. 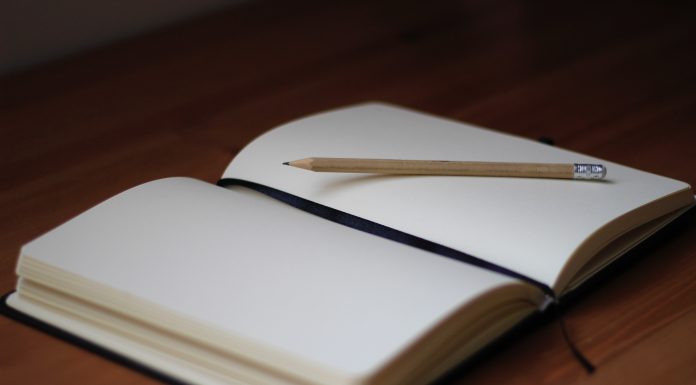 Pooches Aint What They Used To Be