Durham University has been ranked as the fourth best higher education institution in the country, according to The Guardian University League Tables for 2018.

The fourth placed ranking is the highest Durham has ever achieved in these league tables. The university climbed up two places from its ranking last year.

For 2018, The Guardian ranked Cambridge first, with Oxford coming in second and St Andrews University in Scotland third.

When assessing universities, The Guardian uses a range of criteria such as staff-to-student ratios, student satisfaction, average spend per student and average entry tariffs.

The Guardian University League Tables also draw on two other important surveys – the National Student Survey, which measures how happy students are with the quality of the teaching they receive, and the Destination of Leavers from Higher Education Survey, which assesses the careers prospects of graduates.

Durham University scored 84.2 points out of 100, beating some impressive institutions such as the LSE, UCL, Imperial College and Warwick.

The Guardian ranked Durham number one for archaeology, second for education, and third for geography, English, earth sciences, chemistry and theology.

The vice-chancellor and warden of Durham University, Professor Stuart Corbridge, said, “This is an outstanding achievement and reflects the hard work and dedication shown by all of the staff and students within the departments across the university.”

“These league tables are further evidence we are performing extremely well. However, we are not complacent, and our new Durham University Strategy 2017-2027 includes ambitious proposals to ensure that we continue to be world-leading across research, education and the wider student experience.”

According to The Guardian University League Tables, Durham is the top university in the north east. Newcastle came in 30th, Northumbria in 48th, Sunderland in 71st and Teesside in 79th. 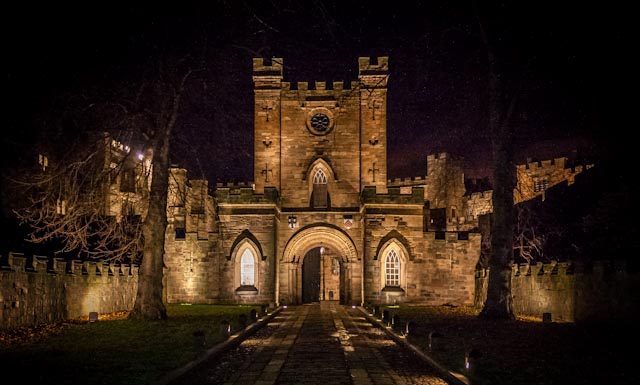