Students at Durham University are organising a petition and a public protest against what they complain are overly expensive student accommodation fees.

The students claim that the cost of living in special student accommodation (or ‘in college’) is driving them to find rooms in the private rental sector, which is an issue in a city where housing is in short supply.

Alice Dee, the president of Durham University Students’ Union – which is organising the protests – said, “In the last few years, we’ve seen decreases in students wanting to return to college and you can’t separate that from the fact that the cost has gone up quite a lot.”

“There’s a lot of concern about the potential students from low-income backgrounds who can’t afford to come here and have the Durham experience.”

“A lot of students do worry about how expensive it is to live in college and the wider impact that has on Durham City.”

For the 2017/18 academic year, the cheapest accommodation in Durham University colleges will be billed at £6,940 for catered rooms and £4,891 for self-catering rooms.

This compares unfavourably with other north-east universities. A survey done by Durham University Students’ Union (DSU) of 12 universities showed that Durham’s low-end accommodation was the priciest.

The DSU’s petition asks Durham University to lower its fees to the level they would be if accommodation prices had only increased in line with inflation during the last nine years. If this request was granted, it would result in fees of £5,775 for catered rooms.

The public protest will be held outside the Bill Bryson Library at 10.00 am on Wednesday 7th June.

The university’s pro-vice chancellor, Owen Adams, said, “When reviewing our college residency charges, we consult extensively, including with student representatives.”

“We strive to offer good value for money to our students. We continue to invest in our colleges to offer an excellent student experience and we continue to listen to feedback.”

Mr Adams pointed out that there had been major refurbishment projects at a number of colleges and that more were planned in the future.

Durham University plans to expand its student numbers over the coming years, but would like more students to live in university accommodation to lessen the pressure on Durham’s housing stock. 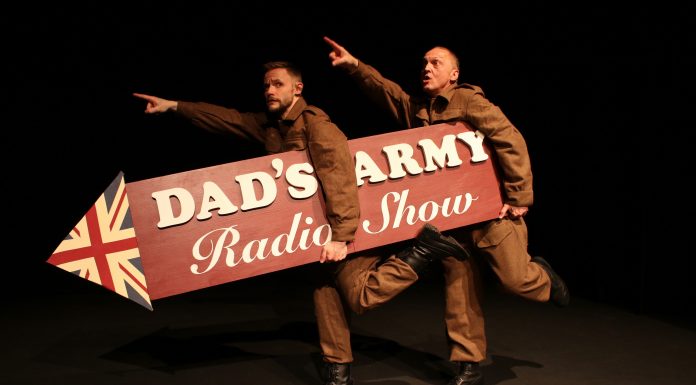 The Faithful Durhams: Fighting for a Full-time Home for the DLI Collection