This summer has seen efforts to clean up and repair some of Durham City’s best-known landmarks, such as the Market Place and Millennium Place.

And this week, Durham’s historic Elvet Bridge is set to get a special coating to protect its natural stone. The coating will prevent staining and make future maintenance work easier.

Parts of Elvet Bridge – a grade-I listed monument – date back as far as the 12th century, but enhancements made in the 1970s have already begun to decay.

The bridge boasts iconic views of Durham Cathedral and Castle and the Wear’s wooded banks, and a poem by Sir Walter Scott is inscribed on its side.

The work on Elvet Bridge is part of a £1.84-million scheme to improve central Durham’s roads, footpaths and public spaces. A first phase of repairs to the bridge has been completed over the last two years.

Work has been done to waterproof the bridge’s deck, replace worn and broken paving, create wider access areas for pedestrians, and ensure the bridge can deal with emergency and delivery vehicles.

Durham County Council’s cabinet member for neighbourhoods and local partnerships, Cllr Brian Stephens, said, “We know both how proud local people are of Durham and that our city welcomes thousands of visitors from around the world every year so it’s incredibly important that it looks as good as it possibly can.”

“Old Elvet Bridge is an important part of the historic fabric of Durham and nearly every visitor to the heart of the city will spend some time on or near it.”

“The work we have done has significantly improved its appearance, made the bridge safer and more accessible, and will ensure it is safeguarded for future generations.”

Construction began on Elvet Bridge in 1160, though only one of the bridge’s 12th-century arches has survived. Most of the bridge dates to the early 13th century, but three central arches were renewed after flooding in 1771. The bridge’s north side was doubled in width in 1804.

Over the years, Elvet Bridge has supported buildings such as chapels and even a prison. There are rumours of additional arches buried under nearby roads.

Work to clean the bridge and apply the protective coating began on Tuesday. Restrictions on traffic and the movement of pedestrians could be in place for up to seven days.

After the work on the bridge is complete, the council will clean up the Magdalene Steps and the junction with Saddler Street. 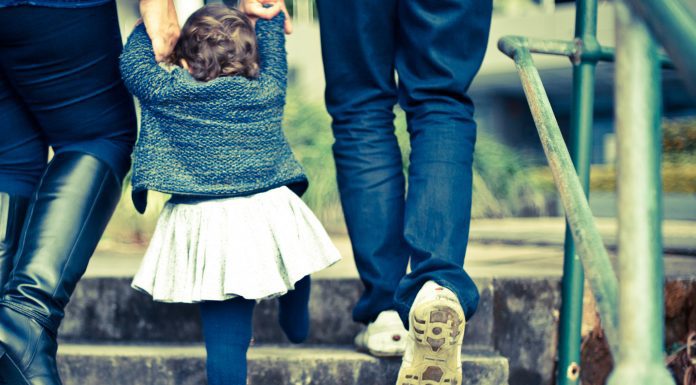 Durham Gets Almost £650,000 to Help with Troubled Families

For Youngsters Looking for Adventure and Excitement the Durham ACF is Just the Job.