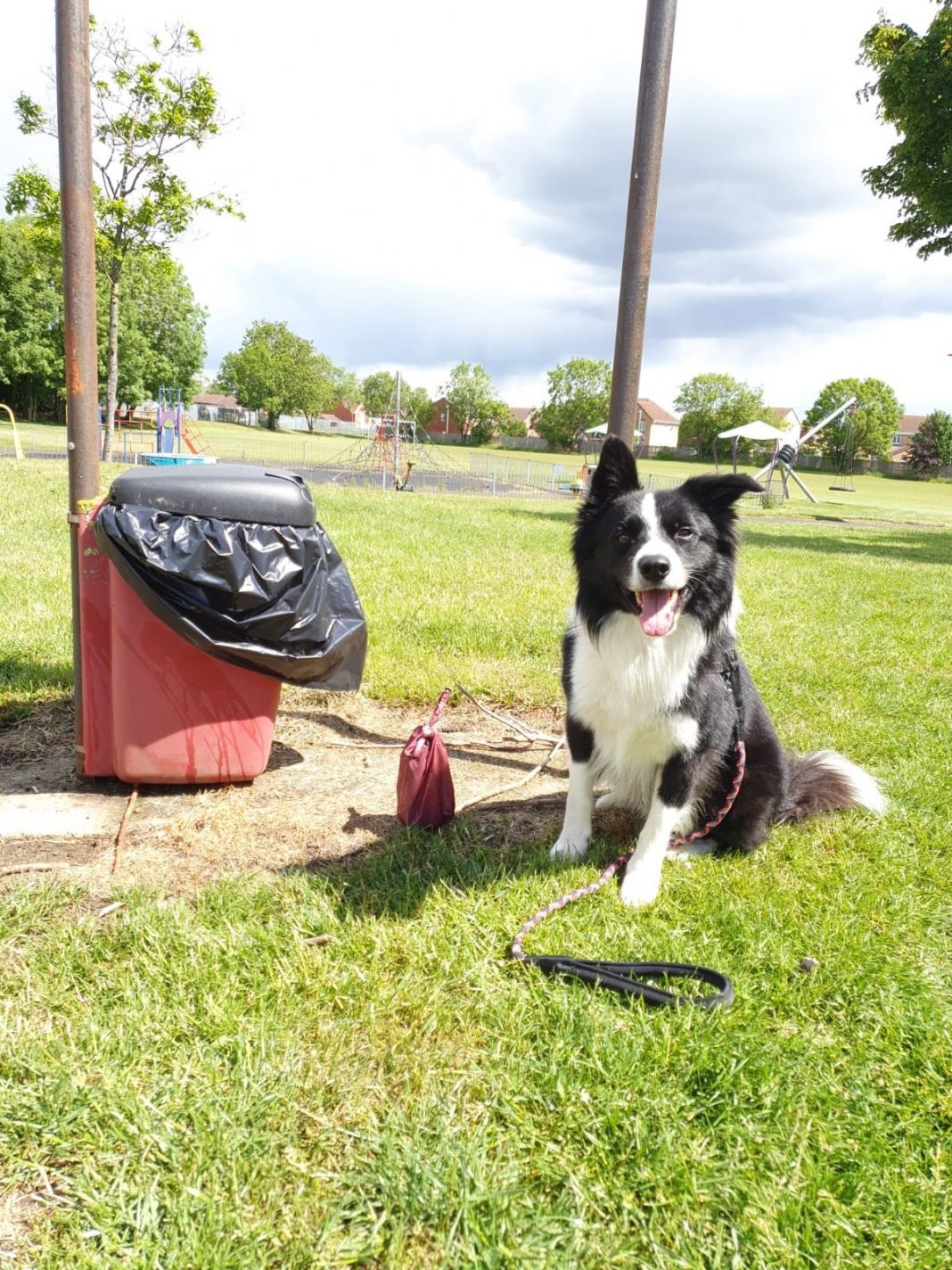 Measures to enforce responsible dog ownership in public spaces will be set in place for another three years, following overwhelming support during a public consultation.

The Council introduced the Public Space Protection Order (PSPO) on dog control in June 2017, which was valid for three years. They have now been extended until May 2023.

The following were deemed an offence under the order:

Earlier this year, the local authority opened a consultation on the extension of the PSPO to address issues of dog fouling, public safety and strays. This came back with 98% of respondents thinking an extension was a good idea.

Town and parish councils were also consulted on the extension, with a small number asking for a variation for their locality to include fenced off play areas which were not included in the PSPO.

Ian Hoult, neighbourhood protection manager at Durham County Council said: “More of us are walking in our neighbourhoods as we stay local during the coronavirus outbreak. Whilst discovering new walks is a great joy, discovering someone’s dog mess is not. Now, more than ever, we all recognise the value of our local communities and the ways in which we need to look out for and respect one another. The great support for the extension of the PSPO really reflects that.

“Taking responsibility for our four-legged companions protects our shared environment, such as play areas, to create clean, safe places to live and enjoy.”

Anyone caught flouting the rules can be issued with a Fixed Penalty Notice by council neighbourhood wardens and police community support officers.

Find out more, including advice for dog owners, penalty information, and more about the council’s #FollowOurLead campaign, at: www.durham.gov.uk/dogcontrol