A full-size model of a World War II spitfire is to play a central part in Durham’s remembrance commemorations this weekend.

The aeroplane will grace Durham Market Place on Sunday 11th November, providing an impressive backdrop to the military parade that will pass through the city centre.

The hand-made replica is the only full-scale model of the Spitfire MKIX in existence anywhere in the world.

As well as helping to commemorate Remembrance Day, the spitfire will mark the 100th anniversary of the founding of the RAF and highlight the air force’s links to Durham.

The model of the spitfire took two decades to build and contains many authentic spitfire parts, such as instruments.

The placing of the spitfire in the Market Place has been organised by Durham County Council.

The council’s cabinet member for tourism, culture, leisure and rural issues, Cllr Ossie Johnson, said, “This year’s Remembrance Sunday commemorations will be especially poignant as we will also be marking the 100th anniversary of the end of the First World War and the centenary of the formation of the RAF.”

“It is a privilege to be able to play our part in this weekend’s memorial events.”

The spitfire is an aeroplane with strong Durham connections. In the 1940s, No. 607 (County Durham) Squadron, Royal Auxiliary Air Force, used spitfires to help regain Burma from the Japanese.

The squadron – which was formed in 1930 at RAF Usworth, near Sunderland – also fought in the Battle of Britain.

No. 607 (County Durham) Squadron received the Freedom of Durham City in 2017.

A number of events, services and parades will be held in County Durham this weekend to mark Remembrance Day and the centenary of the end of World War I.

Bells will be ringing across the county at 12.30 pm on Sunday as part of a national event. The bell-ringing seeks to replicate the events of 100 years ago when news of the Armistice spread through the country and bells that had long been kept silent rang out.

For a full list of remembrance services, parades and events in County Durham, please visit www.durham.gov.uk/armistice100. 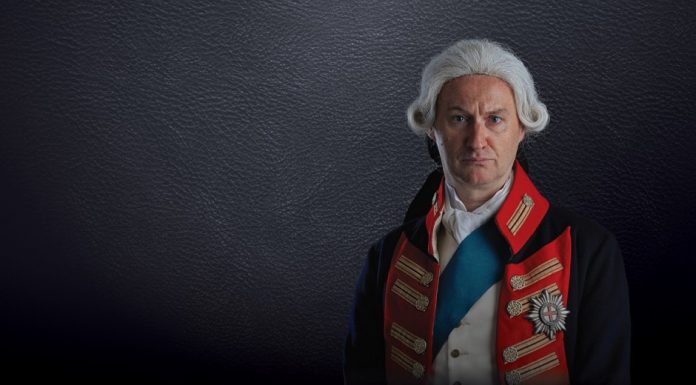