A glittery show inspired by the drag scene and dealing with LGBTQ+ issues will be staged at Durham’s Gala Theatre this Friday.

Drag Me to Love – by Newcastle-based company Bonnie and the Bonnettes – follows the adventures of a young drag queen.

The show, set against a backdrop of pop anthems, tackles the topics of being young and creating a new identity. Much of Drag Me to Love’s subject matter is based on the experiences of Cameron Sharp, one of the founders of Bonnie and the Bonnettes.

The three-person show combines drag performances with theatrical storytelling. The show, set in Doncaster in 2009, follows Cameron as he makes friends and deals with foes and also experiences the grittier, less glamourous side of the drag world.

Cameron said, “It was very important to us that all the accounts, characters and events were true to my own experiences and we didn’t want to over-edit or glamorise anything.”

“We wanted to simply put the real accounts in front of an audience in a fun and accessible way to allow them to think and make judgements for themselves.”

Cameron, who moved up to Newcastle from Doncaster to go to university, said that putting his experiences on the stage had initially been daunting.

“It was scary at first, but through the process of creating the show it actually became a kind of therapy – I found myself looking at experiences and events in a new light which has led to a sense of closure.”

“By sharing my experience, I feel I am able to educate and give insight in both an honest and an entertaining way.” 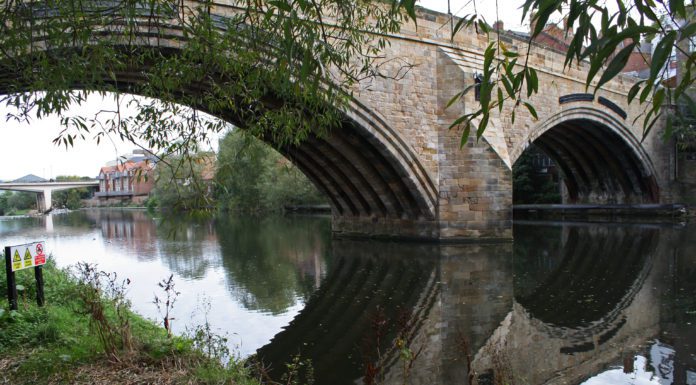 Avengers Endgame: How Such And Such Do The Thing For The Thing-ey-ma-jigs

When did Baking become a Spectator Sport? The Great British Bake Off is Back...