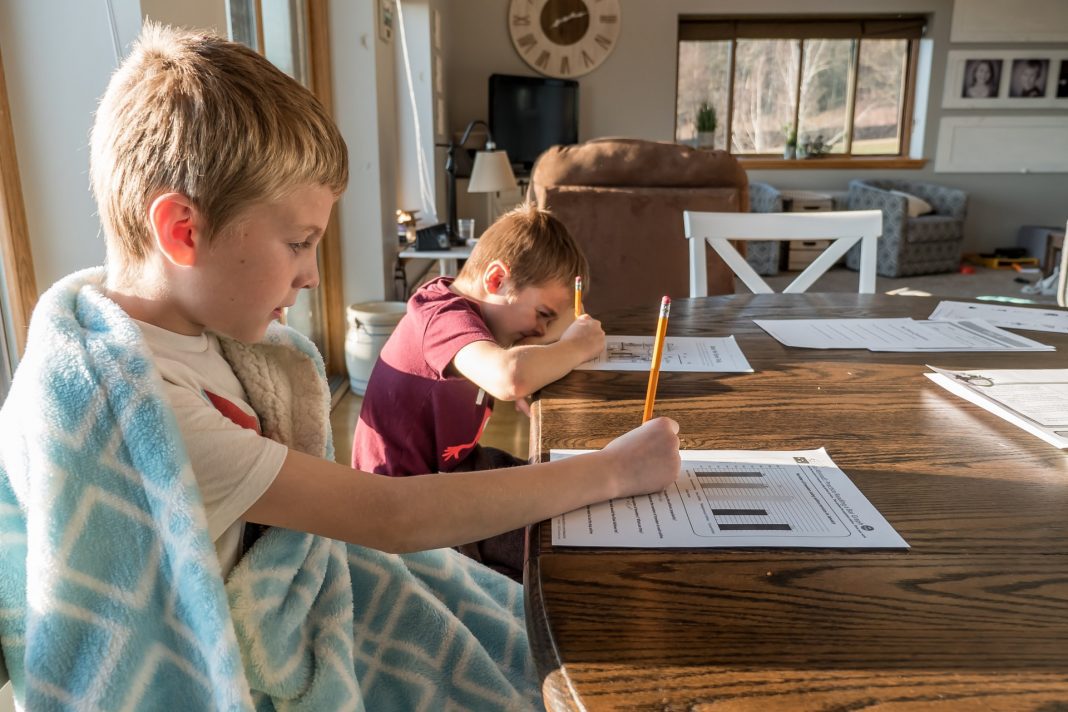 Following a rise in the numbers of children being educated at home, Durham County Council’s Children and Young People’s Overview and Scrutiny Committee conducted a review.

The review looked at the levels and demographics of children being educated at home. It also considered how suitable that education was, whether those children are supported, safeguarded and protected from harm, and looked at how the local authority works in partnership with other agencies to support children who are electively home educated.

Officers from the council worked with Durham Constabulary, colleagues in the health service and parents who have home educated their children as part of the review.

A number of recommendations were made as result, with one suggesting Cabinet should lobby for a national register of all children and young people who are home educated and that reasons for this are recorded.

It also advised more work with the county’s further education providers to make sure that all Year 10 and Year 11 pupils who are electively home educated have the opportunity to access vocational and core GCSE courses. Additionally, it suggested working in greater partnership with schools to promote a high understanding of Special Educational Needs.

Other suggestions included developing a reporting model for schools to include reasons why parents decide to home educate their children, and if bullying is cited as reason, for anti-bullying policies to be reviewed.

A final recommendation suggested that an annual event be held for families who home educate their children to allow them to engage with the Children and Young People’s Service and meet other families and children in a similar position to themselves.

Cllr Heather Smith  said: “In reaching our recommendations, we have considered evidence provided directly from parents and carers, alongside a review of national and local policies and procedures and data. The views of parents and carers have been paramount to our review and will continue to be so during the implementation of changes to our services.”

Cabinet will be asked to note the recommendations contained in the review report at its next virtual Cabinet meeting next Wednesday, 8 July.

A review of the progress made following those recommendations will then be carried out six months later.

For details of how to attend the meeting, visit www.durham.gov.uk.