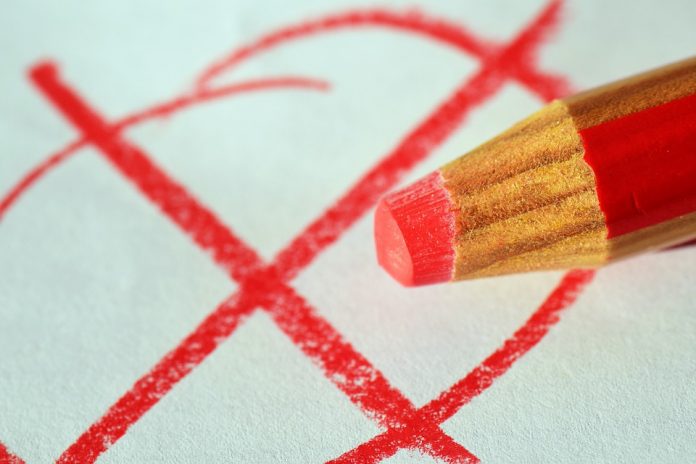 Do the Local Elections Results Signal a Landslide Election?

Labour suffered a historic loss in the local elections losing 320 council seats. The party managed to hold onto the Durham County Council but the Chronicle Live reports that the victory came at the price of losing 22 seats. They currently have 74 seats and govern with a majority of 10. Council leader Simon Henig told the paper “I think we knew it was going to be challenging, as we can see nationally.”

Nationally the Labour Party appears to be on the brink of collapse and heading for a devastating general election defeat. The blame has universally been put on Labour leader Jeremy Corbyn with Kate McCann for The Telegraph writing that he had been branded “cowardly and selfish” for not taking responsibility for the loss of seats. Sources told the paper that Corbyn is signalling that local campaigners are to blame. This move has caused anger in the party with one Labour candidate stating: “any self-respecting leader would look at these results and resign.”

The Conservative Party is hoping that the local election results are a signal of the general election. Betfair’s political journalist Max Liu who is keeping a close eye on the general election in 2017 believes that the Tory’s strategy of winning votes from UKIP has paid off. UKIP failed to win any local election seats with the Tory party picking up the seats. Many political commentaries have argued that the party has become redundant after the Brexit vote, especially as the Conservative Party leans towards the hard Brexit UKIP campaigned for.

It is likely that the general election will follow the same pattern of the local elections with the polls predicting that the Conservatives will pick up a majority of over 100 seats. The last time there was such an uneven divide in parliament was after Tony Blair’s landslide victory in 1997 when Labour won 418 seats. Of course, the polls have been wrong and failed to correctly predict the 2015 general election, the 2016 European Referendum, and the 2016 US election. There have been suggestions that Labour could pull off a surprise win in the same manner of those previous votes. The big difference is that while the polls got it wrong, the gap between the opposing sides was much closer. Labour would have to pull off a historic victory.

Whichever way the result goes, 2017 is going to see defining moment in UK politics. If Theresa May gets the landslide victory the polls predict then she will be able to lead the Tory party without the fear of internal politics hindering her. This is especially true of the Brexit negotiations where her current majority of 17 is too easily controlled by backbenchers who want to force their idea of Brexit forward. Jeremy Corbyn’s best hope at this point is too limit her majority. To win would require a dramatic turn around and there is little evidence to suggests that the British public are going to support him. Do the local elections signal a landslide? The answer is yes.