Home Durham News Lest we Forget, Remembrance is Not Just About the Past 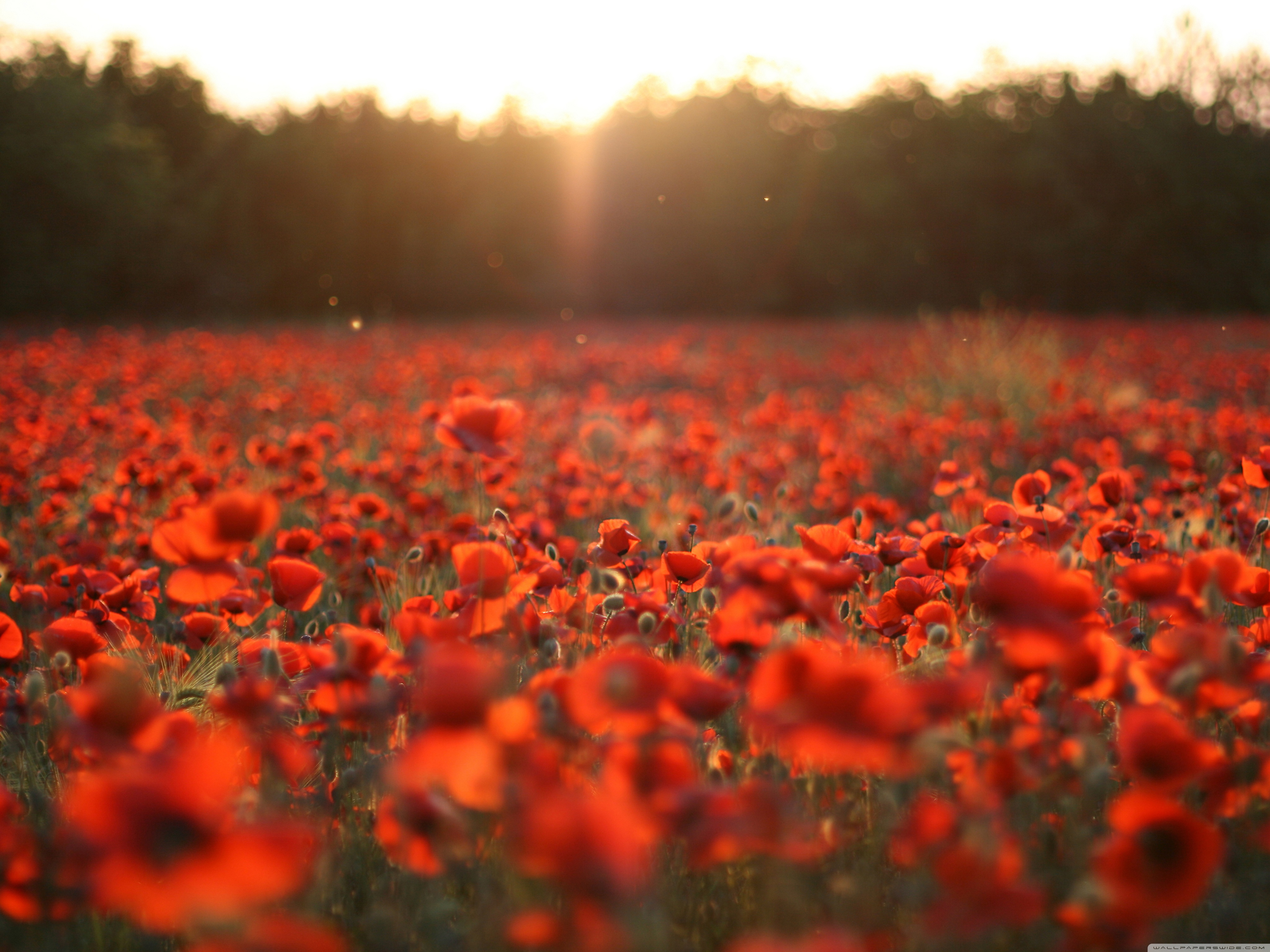 On September 15th 1916 The Durham Light Infantry paid a terrible price losing four hundred and five brave young men on the Regiments Bloodiest Day on the Somme. Historians pore over the records and deliver meaningful analysis but that does not take away the fact that the flower of our youth was cut down in a single day.

Young men and women still respond to the call, joining up to serve and live a life that is still one of the best there is for youngsters. Sadly, to this day some young men and women do lose their lives, or their limbs, or bear mental scars, in the service of their Country. Thankfully, there are safety nets to save the wounded and help those affected by the price that has been paid, indeed more people survive grievous injury now because of excellent medical rescuers. The Invictus Games bears witness to the spirit of those who have survived.

At this time of year, we begin to think of Poppy Day and the national Acts of Remembrance. Having been overwhelmed by the sight of millions of artificial poppies pouring out of Windsor Castle a couple of years ago it occurred to me that one day a year of remembrance is too little. I now wear a poppy wrist-band daily as a reminder that I am free to write this because of the events of the 20th Century, a small gesture but a well meant one.

What can we do to support the present day heroes? There are several charities giving support to injured service personnel.

The Royal British Legion, including Durham Branch, is a registered charity that provides lifelong support for the Armed Forces community – serving men and women, veterans, and their families. The Legion has regular fundraising activities, with Poppy Day being top of the list. As with all charities they always need help, and new members, to sell Poppies and have fun raising funds. When buying your Poppy just think of the brilliant work that you are supporting, and the fine young folks of today’s military who can be assured of loving care should they need it.

The ABF is the Soldiers’ Charity – The National Charity of the British Army. ‘Here for every soldier, veteran and their family – for life’. Donations can be made on line.

Help for Heroes, was founded in 2007 to ‘provide specialist medical support for injured, wounded, and sick Veterans and Servicemen and Servicewomen and for their loved ones’. They are doing darned fine work to this day.

There are others, Combat Stress for one, dealing with those who are damaged by their experiences either physically or mentally.

One suspects that there will always be strife in our troubled world, however the positive in this is that the safety nets are stronger and better than they ever were, so long as we support them. With our support, in memory of those who were lost to us 100 years ago, perhaps we can take good care of the brave youngsters of Durham who hear that call to this day. One certainly hopes so.