You might be surprised to know that rose-ringed parakeets have become a common feature in London parks, that a plant from the Himalayas can be found in abundance along British riverbanks, and that a species of poisonous spider is fond of inhabiting our country’s lampposts.

Invasive species – animals or plants originally from one part of the world that have successfully established themselves in another – are an increasingly common feature of our ever more interconnected world.

Now an international team of researchers, led by a Durham University academic, have completed the first ever worldwide study of this phenomenon.

The team, led by Dr Wayne Dawson from Durham University’s Department of Biosciences, found that invasive species tend to be concentrated most heavily on islands and in coastal areas.

Common invasive species in Britain include the grey squirrel – which has outcompeted the country’s native reds – and the Himalayan Balsam. Commonly found by rivers and streams, this plant increases soil erosion and competes with other flowers for the attention of bees.

Another invasive species is the noble false widow spider. Originating on the Canary Islands and Madeira, this spider is believed to have arrived in the UK by ship. For a long time, climatic factors meant it could only survive in Devon, but – with global warming boosting temperatures – it has now spread to other parts of the country.

Fond of living inside lampposts, this creature can deliver a nasty bite, which is about as poisonous as a bee sting.

Rose-ringed parakeets – native to Africa and Asia – can now be found in many parts of Europe, where they compete with native birds for nesting sites and food. They are a common feature of London’s parks.

The world’s other invasive species include the pig, the guppy and the Burmese python. Pigs, introduced as domestic animals all across the world, have in many places established themselves in the wild. They cause major problems for native species of vegetation and prey on indigenous animals.

The guppy fish – originally from the Caribbean and South America – was introduced in many places in an attempt to control mosquitos. The guppy is responsible for eating the eggs of native fish species and gobbling aquatic insects.

The Burmese python – which often grows to 3.7 metres long – has established itself in Florida, where it preys on native mammals and birds and has even been known to attack alligators.

Dr Dawson’s study, which looked at 186 islands and 423 mainland regions, found that the parts of the world most affected by invasive species are the Hawaiian Islands, New Zealand and the Lesser Sunda Islands in Indonesia.

Dr Dawson said, “While species have been moved around the globe throughout history, more and more species will be introduced as the world becomes ever more connected.”

“Many of these incoming species are useful, and won’t establish and spread in their new homes, but some will, with varying levels of impact on native species and ecosystems.”

“The challenge for us is to understand what the consequences are of mixing up the world’s species in this way, to decide how to deal with this change, and what measures we can put in place to try to prevent further introductions to the most vulnerable regions.”

“This includes bolstering biosecurity at major points of entry to detect stowaway species.” 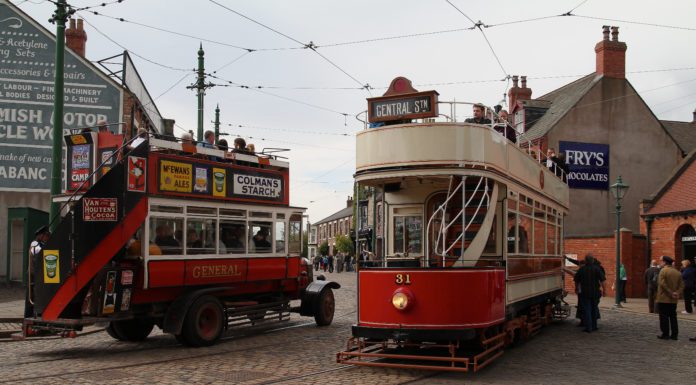