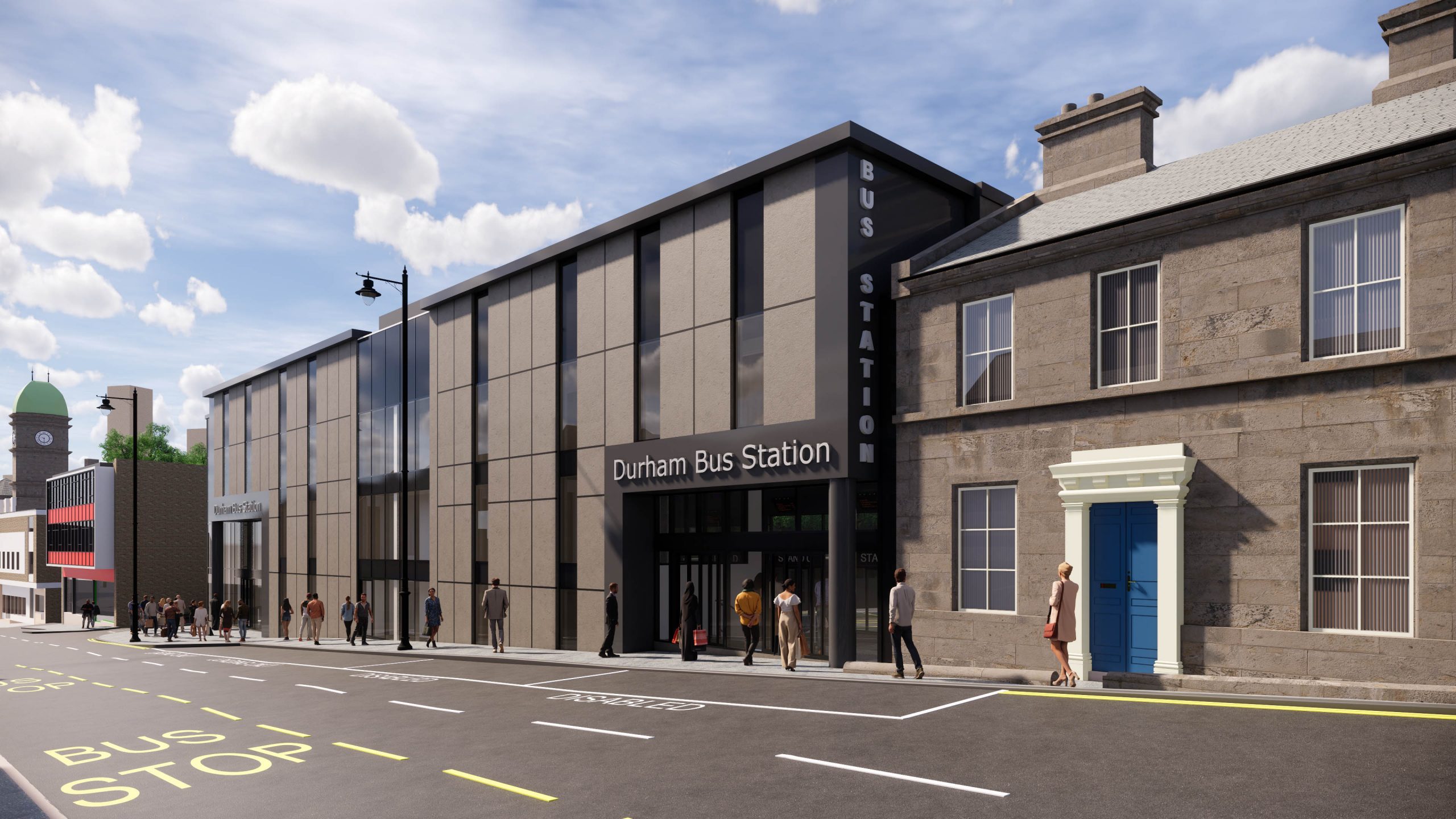 Residents are being encouraged to express their views on plans to replace a dated city centre bus station with a more modern and welcoming facility.

Designs for the new and improved Durham Bus Station have been revealed as part of a public consultation which starts on Friday 17 January and runs until 10pm on Sunday 9 February.

Durham County Council is keen to hear what residents and commuters think of the plans, which will see the existing North Road station demolished and replaced with a modern and spacious transport hub.

Two drop-in sessions will be held in the Church Hall at North Road Methodist Church on Friday 17 January from 1pm to 6.30pm and Saturday 18 January from 10am to 2pm.

Attendees will have a chance to view the plans, which include a pedestrian concourse with lots of natural light and increased seating and easy to access route information. Toilets and baby changing facilities would also be enhanced and a two-storey mezzanine area with office space introduced. Visibility would also be improved at the exit of the bus station for the safety of pedestrians and bus drivers leaving the site.

Many of the design features are in response to feedback received from a consultation in 2019, when the council asked the public what they felt should be done to improve the facility.

One of the main priorities identified during the consultation was improved safety and reduced fear of crime. To address this, CCTV would be installed to monitor the entire concourse, while the introduction of a two-storey mezzanine overlooking the passenger waiting area would increase natural surveillance.