A 200-year-old footbridge that dramatically spans the upper reaches of the River Tees has been closed for safety reasons.

Visitors to the waterfalls of High Force and Low Force may now have to walk a little further to see the cascades thanks to the closure of Wynch Bridge in Teesdale.

Engineers and specially trained rope access teams had been doing maintenance work on the bridge.

During the work, however, they discovered that the damage to Wynch Bridge was more serious than they had initially thought. The bridge, therefore, had to close immediately.

John Reed, Durham County Council’s head of technical services, said, “We appreciate that for visitors walking between Bowlees Visitor Centre and High and Low Force waterfalls this will be an inconvenience, but in the interests of safety we have to close the bridge.”

“Rest assured work is already ongoing and we will carry out repairs to this historic crossing as soon as we can.”

“In the meantime, there are alternative, though longer, paths and footbridges to cross the River Tees and we thank everyone affected for their patience and understanding.”

Wynch Bridge, which is a grade-two-listed structure, was built in 1820 for the Duke of Cleveland. The bridge that it replaced was said to be the first suspension bridge in the whole of Europe.

Wynch Bridge boasts cast-iron Tuscan-style columns. Its hangers, suspension cables and handrails are made of wrought iron and it has a wooden deck.

Long before the bridge served hikers and sightseers, its purpose was to help lead miners from Holwick get across the river to the mines at Middleton.

Further inspections of Wynch Bridge, which will determine the full extent of the repairs required, will take place shortly.

At High Force, the River Tees plunges 71 feet (22 metres) over an almost vertical cliff. During cold winters, the waterfall can freeze, producing ‘cathedral-like’ formations of ice. Contrary to popular belief, however, High Force is not the highest waterfall in England. 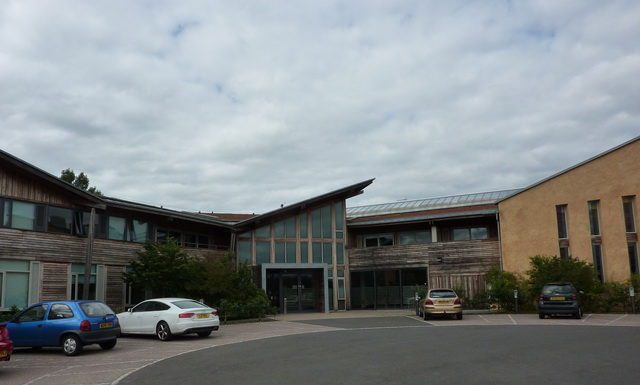