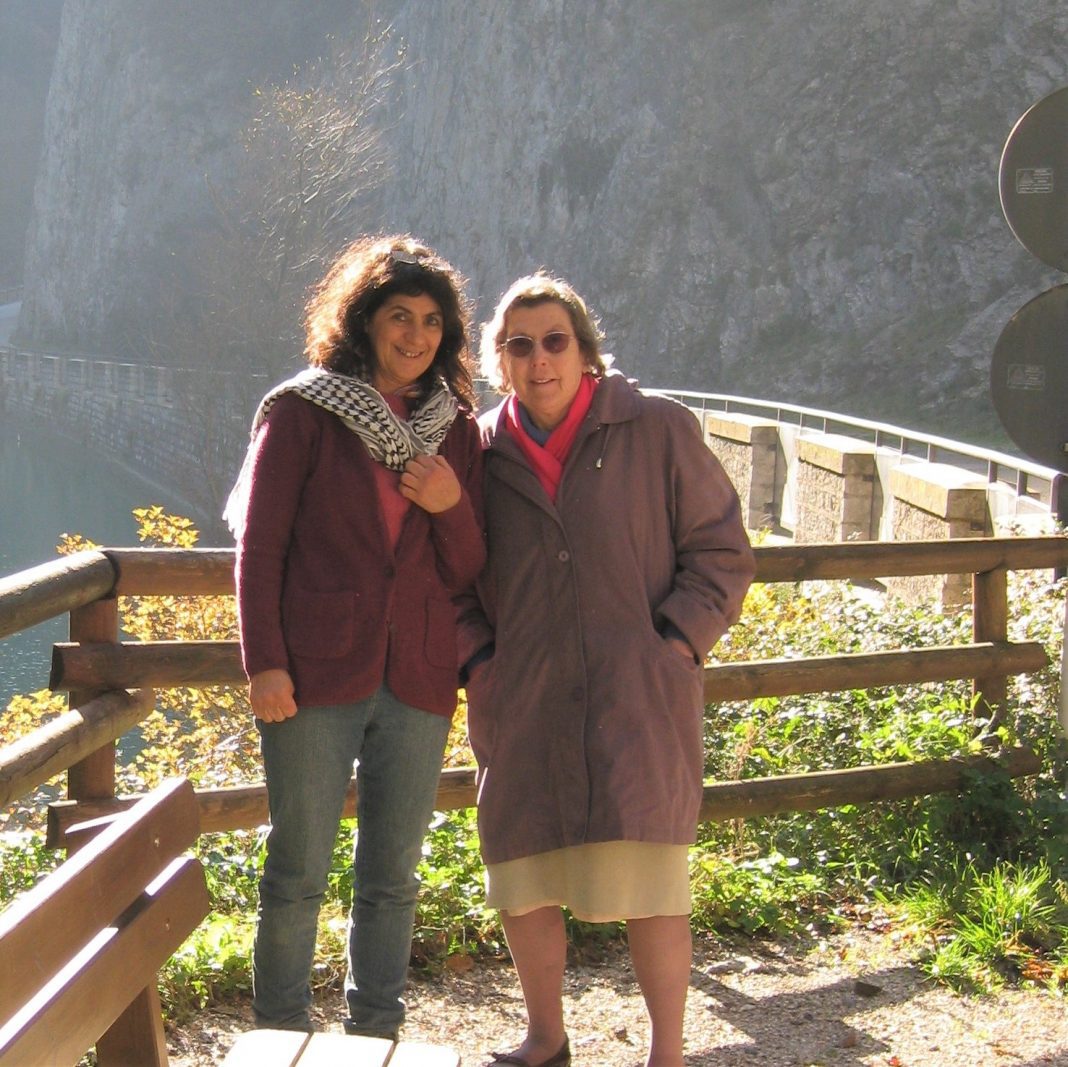 A County Durham woman whose elderly mother was scammed out of thousands of pounds has told her story in the hope of preventing others falling victim.

Thea Khamis has spoken out about what happened to her mother Mary to increase awareness of scams and the financial losses they can cause, as part of a national campaign backed by The Council.

Scams Awareness Fortnight 2020, which starts today, aims to create a network of confident, alert people who know what to do when they spot a scam.

Organised by Citizens Advice and running until 28 June, the annual campaign is this year focusing on raising awareness of the scams that have emerged as a result of the lockdown, and the uncertainty caused by the government and media.

Thea recounted how her retired mother, who was diagnosed with dementia in 2016 and died three years later aged 89, was victim of scams totalling thousands of pounds. These scamming crooks came in person and by phone, and covered people claiming to be charities, running prize draws or catalogues, or selling medication, as well as bogus roofers. 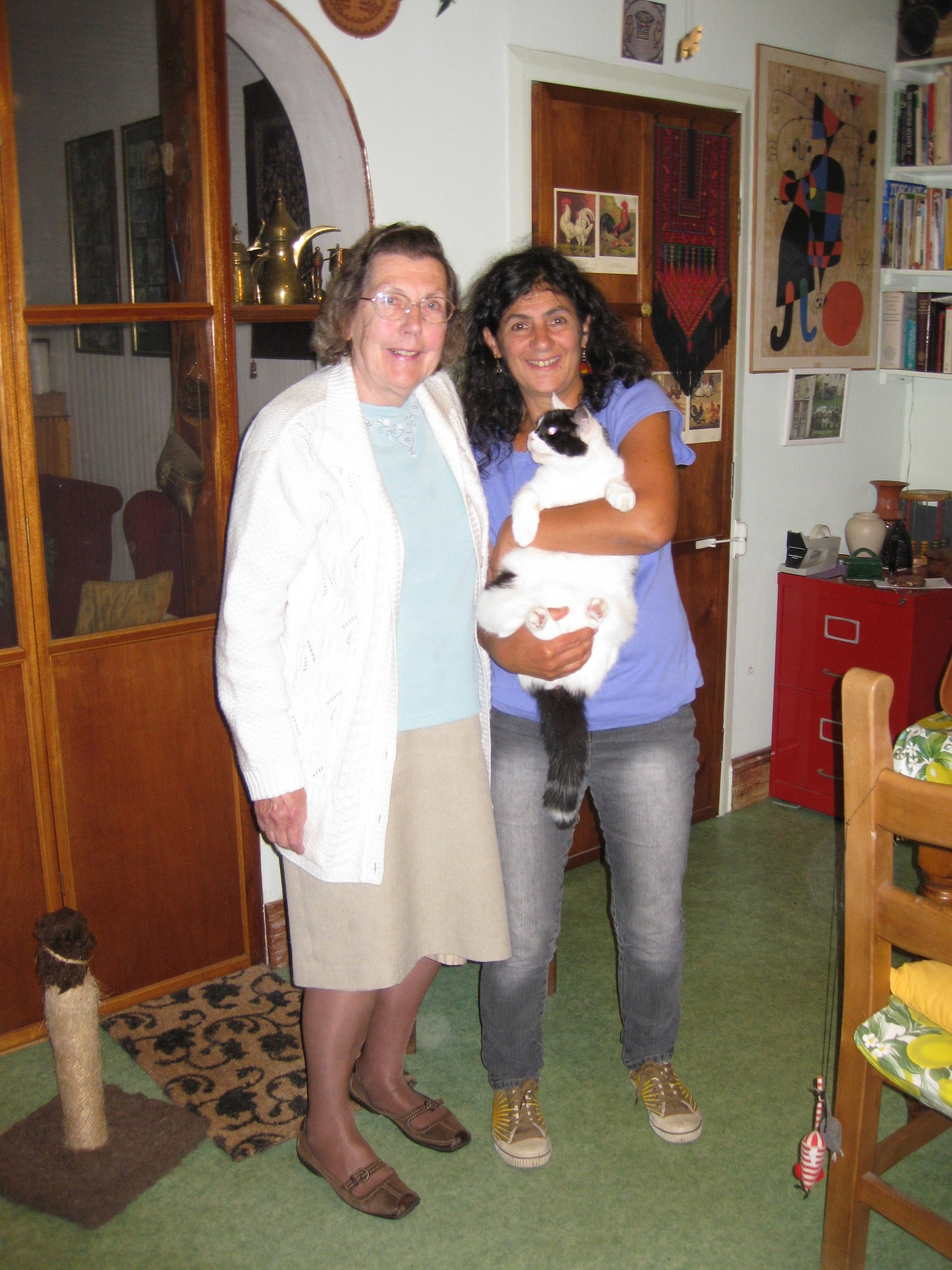 Thea revealed how Mary’s last records list 101 different companies and organisations she had been sending money to. However, the daughter believes the actual number could be much higher.

Thea told of an occasion where her mother had an issue with her boiler and the daughter suggested they use her savings to get a new one. Thea says her mother “made excuses” about the savings and it soon became apparent that her account, which had had over £10,000 in it, had been emptied to give money to scammers. Mary had also borrowed money from a cousin as well as a credit union.

One of many examples of the scams her mother had been a victim of was an order Mary had placed of almost £1,000 for “duff” medication.

In the last five years of Mary’s life, Thea tells how she tried to put systems in place to remind her that the scammers were only out to get her money. She left a script next to the phone so that her mother would tell callers she wouldn’t commit to paying for anything without speaking to her children. Call blockers were also installed, Mary was signed up to the Telephone Preference Service and scam mail returned.

However, as Mary’s details had been shared by scammers, she continued to be contacted. And while there are those genuine services which can block calls, she even received phone calls from scammers purporting to offer the same.

As Mary’s dementia developed she became less able to cope with money unaided. Thea tried to stop direct debits going out to scam charities and used power of attorney and third party authority to give her control over her mum’s finances. Mary’s son also held her debit card in safekeeping so that she could no longer give out the number on the phone.

During the later stages of Mary’s life, she finally stopped giving money to scammers as her declining health meant she wasn’t able to.

Thea said: “My mum was a very intelligent lady – a member of Mensa even, but it was her kind-heartedness and generosity that meant she would offer to help anyone, especially those she saw as less fortunate than herself. Unfortunately, this extended to criminals orchestrating the scams that she fell victim to.

“It was very hard to convince her not to be scammed, especially when she was developing Alzheimer’s. Using humour helped. I remember joking with her about how many direct debits she had, she would go ‘oh yeah that is a lot.’ She did see that humour and that convinced her.

“I hope my mum’s story will make people aware of the numerous kinds of scam and how scammers operate and I would encourage anyone with elderly or vulnerable relatives to speak to them about the risks. I’d also say to people who suspect they are being scammed – please speak up – there is no need to feel embarrassed.”

Joanne Waller, the council’s head of community protection, said: “It is truly awful that unscrupulous scammers seek to exploit kind and trusting, and in some cases vulnerable, people like Mary for financial gain.

“Scams Awareness Fortnight is very timely as we know that some people are more vulnerable at the moment for various reasons as a result of the coronavirus pandemic, and therefore more likely to fall victim. Equally scammers out there know this and are trying to take advantage.

“It is therefore crucial that we raise awareness of scams to help people avoid falling victim to them. We encourage anyone who suspects they, or someone they know is being scammed to report it.”

Advice for consumers is available at www.citizensadvice.org.uk/about-us/our-campaigns/all-our-current-campaigns/scams-awareness-campaign-2019

Further information about scams and how to report them is available at www.durham.gov.uk/scams

People can become ‘Friends Against Scams’ by completing a short e-learning course at www.FriendsAgainstScams.org.uk/elearning/durham