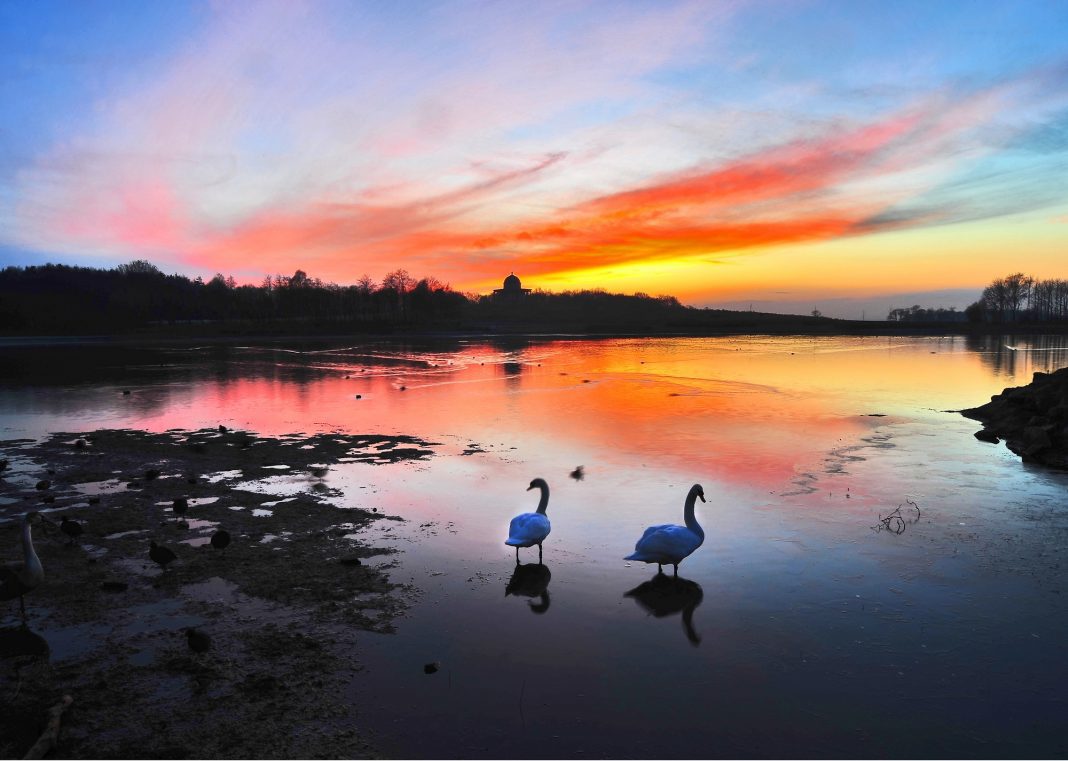 Paul Bradly, chief internal auditor and corporate fraud manager at The Council, said: “Subletting social housing is about more than breaching a tenancy agreement, it is about taking away a property from someone who genuinely needs it.

This prosecution shows that we take such matters incredibly seriously.”

He was referring to a person who broke their tenancy agreement with a non-profit social housing company, Livin, by sub-letting it to two people, i.e. twice as many occupants as himself, and living elsewhere, presumably for less money.

This is a crime because it breaks a contract, which is social agreement between sufficiently like-minded people that breaking it is wrong by default. The man was ordered by a court to pay over the profit he had made, about £1,800, and £600 in costs. Bank statements were used to confirm the crime and the amount to pay back: all very reasonable, good job justice system.

It may seem like a shame that there was not more of a capitalist spirit at play, where instead of signing a contract that prevented him from subletting, the agreement had included options for both parties to benefit. In another set-up, the man who was fined in this situation might have been rewarded as a loyal member or affiliate for bringing in new tenants and helping to manage them.

“Those who flout the law should expect to face the consequences” is the word from The Council Auditors.