With Durham City full of new students as the university’s Freshers’ Week begins, concerns have been raised about river safety.

Over the last few years Durham – along with other university cities like York – has seen students tumbling into the water after having too much to drink on nights out.

Three Durham University students have lost their lives in this way in the last few years. Between 2013 and 2015, the bodies of Sope Peters, Luke Pearce and Euan Coulthard were recovered from the Wear following drinking sessions.

After the death of Euan Coulthard, Durham City Safety Group was established to try to prevent such tragedies in the future.

Durham City Safety Group fosters cooperation between a number of organisations – such as Durham Constabulary, Durham University, Durham Students’ Union, Durham and Darlington Fire and Rescue Service, Durham County Council and Durham Cathedral – with the aim of making the city a safer place.

So far, Durham City Safety Group has helped introduce breath tests on pub doors and better night bus and taxi services. £230,000 worth of improvements have been carried out to make Durham’s riverbanks safer, including work on footpaths, lighting, barriers and public rescue equipment.

But with Durham’s pubs and clubs expecting booming business as students pour into the city, it is hoped that over-the-top partying will not lead to fatal consequences. Durham University has said that advice on sensible drinking and riverbank safety will be given to all students as part of their induction.

Durham County Council’s occupational health and safety manager, Kevin Lough, said, “Alcohol seriously affects your ability to get yourself out of trouble so if you’ve had a drink, stay away from water.”

“In particular, don’t walk home near water and make sure you keep an eye out for your friends, make sure they get home safe too.” 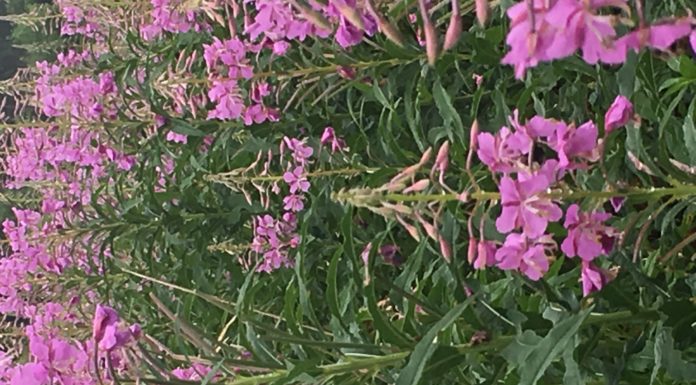 Gold for Durham is a Blooming Success