It came as news to me that there are other places to live outside Durham, I was under the impression that the rest of the UK was all wilderness with the occasional Tesco, but it turns out I was mistaken. There are literally tens of other towns in England alone, and apparently the tribespeople in Scotland and Wales aren’t actually cannibals after all, but I’d still keep an eye on them myself.

“I don’t know what London’s coming to — the higher the buildings the lower the morals.” – Noël Coward

London is clearly more expensive than Durham overall, and especially for your housing, which can easily be three times dearer for an equivalent place in size and proximity to the centre.

Blackpool is one of the poorest areas in England

All figures in this article are at the time of writing, November 2019. 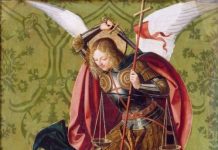 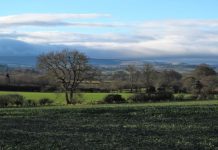 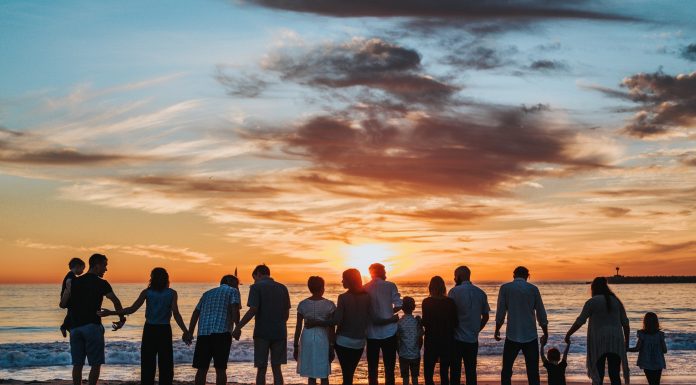 5 Free or Cheap Things to do around Durham