Stars – including Yes legend Rick Wakeman and folk singer Nancy Kerr – are to play a Durham music festival next month.

The Launderette Sessions will run from Thursday 20th September until Sunday September 23rd.

The festival, which began last year, is delivered jointly by the Gala Theatre and the Old Cinema Launderette, with gigs taking place at both venues.

The Old Cinema Launderette is a former cinema in Gilesgate which has been converted into a retro laundrette, music venue and bar.

During the day, you can go there to do your laundry, but at night the venue transforms into an intimate space for concerts.

Rick Wakeman will be the festival’s opening act at the Gala Theatre. His show – featuring his unique take on pop, rock and classical music and peppered with hilarious anecdotes – will begin at 7.30 pm with tickets priced at £27.00.

With Rick’s four stints in progressive rock band Yes to draw on – plus his experiences as a solo artist, songwriter, author and radio and TV presenter – it is sure to be an entertaining evening.

The Launderette Sessions will continue on Friday 21st September at 8.00 pm, with songwriter Josienne Clark and guitarist Ben Walker taking the Gala stage.

On the same evening, guitarist Martin Simpson will also be performing at the Gala. Martin’s gig starts at 7.30 pm.

At 8.00 pm on Saturday 22nd September, the Gala Theatre will play host to trio William the Conqueror and their blend of blues, grunge and indie rock.

Tickets for all three of these shows are priced at £15.

Over at the Old Cinema Launderette, things will get going on Thursday 20th September, when Nancy Kerr takes the stage at 8.30 pm, with tickets costing £15.00.

The manager of the Gala Theatre, Robin Byers, said, “Last year the Launderette Sessions Festival was a great success, with fantastic feedback from audiences.”

“Together with our friends from the Old Cinema Launderette, we love curating this boutique festival of musical gems. It’s this carefully selected and eclectic mix of artists that make the event the success it is.”

Mr Wishy Washy – also known as Richard Turner – runs the Old Cinema Launderette with his wife Kathy. Richard said, “What makes The Launderette Sessions so special is that it offers the audience established and emerging artists.”

“There really is something for everyone.”

“The larger gigs at the Gala allow you to share the music with hundreds of fellow fans in a spacious auditorium while the Old Cinema Launderette provides a more intimate and informal setting where you can get up close to the musicians.” 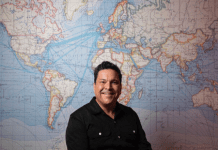 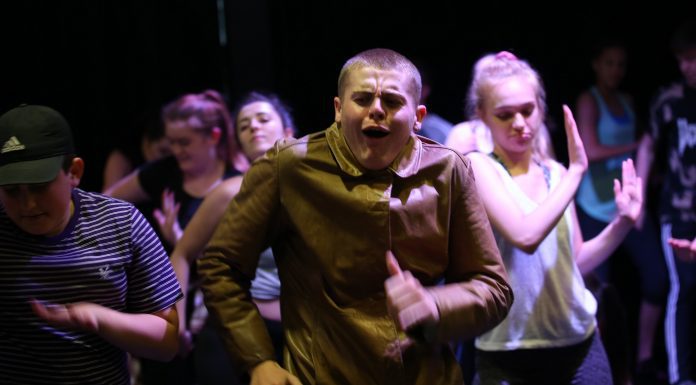 The Importance of Durham Cathedral

Explore County Durham’s Archives and Discover Your Past