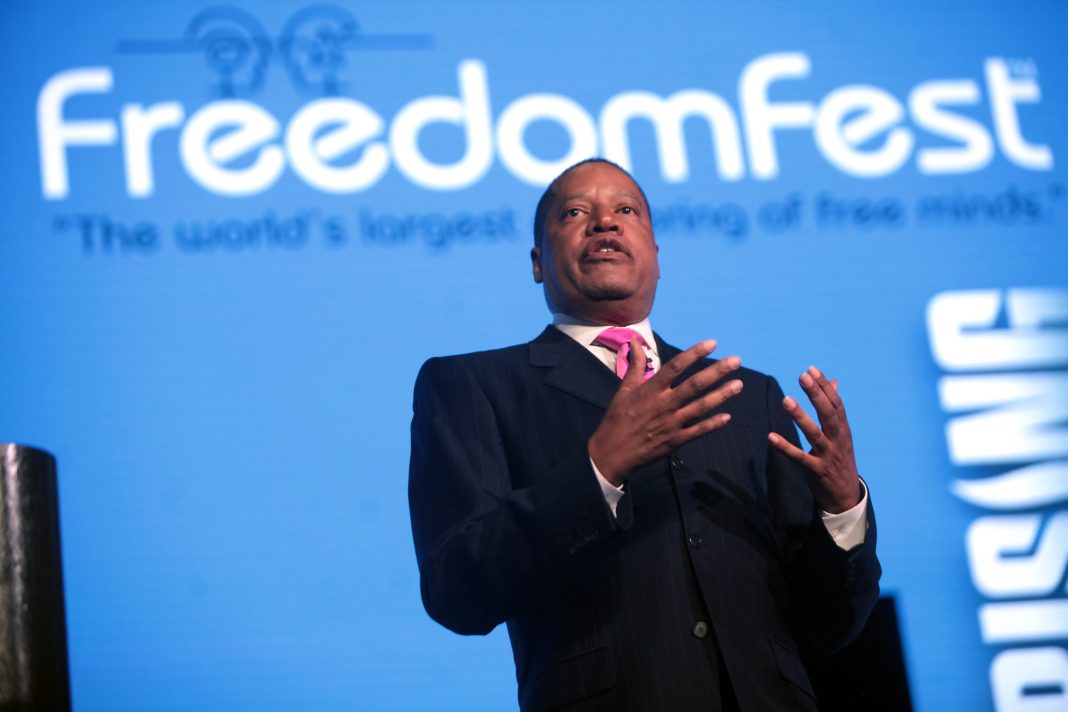 Released on June 19th, you can buy the documentary from their website for $19.00, which is roughly £16. Split that between a family or group of five mates, make your own popcorn, and you’ll get better value than any cinema!

The current lowest rating is a single 6/10, making the constructive criticism that the film is “preaching to the choir”, and therefore could have been better directed towards people who don’t currently agree with some of the African Americans featured in it.

The cast features a range of old and young from all walks of life: