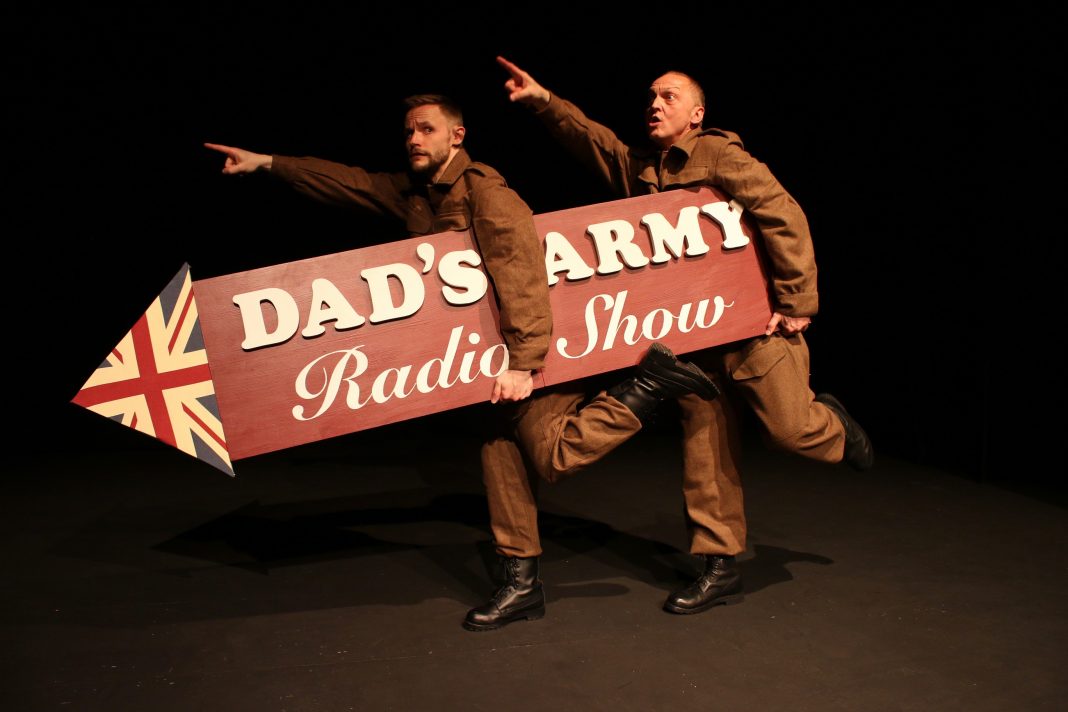 Walmington-on-Sea is coming to the Gala Theatre, courtesy of David Benson and Jack Lane, and their Dad’s Army Radio Show on Friday 28th February at 7.30pm. 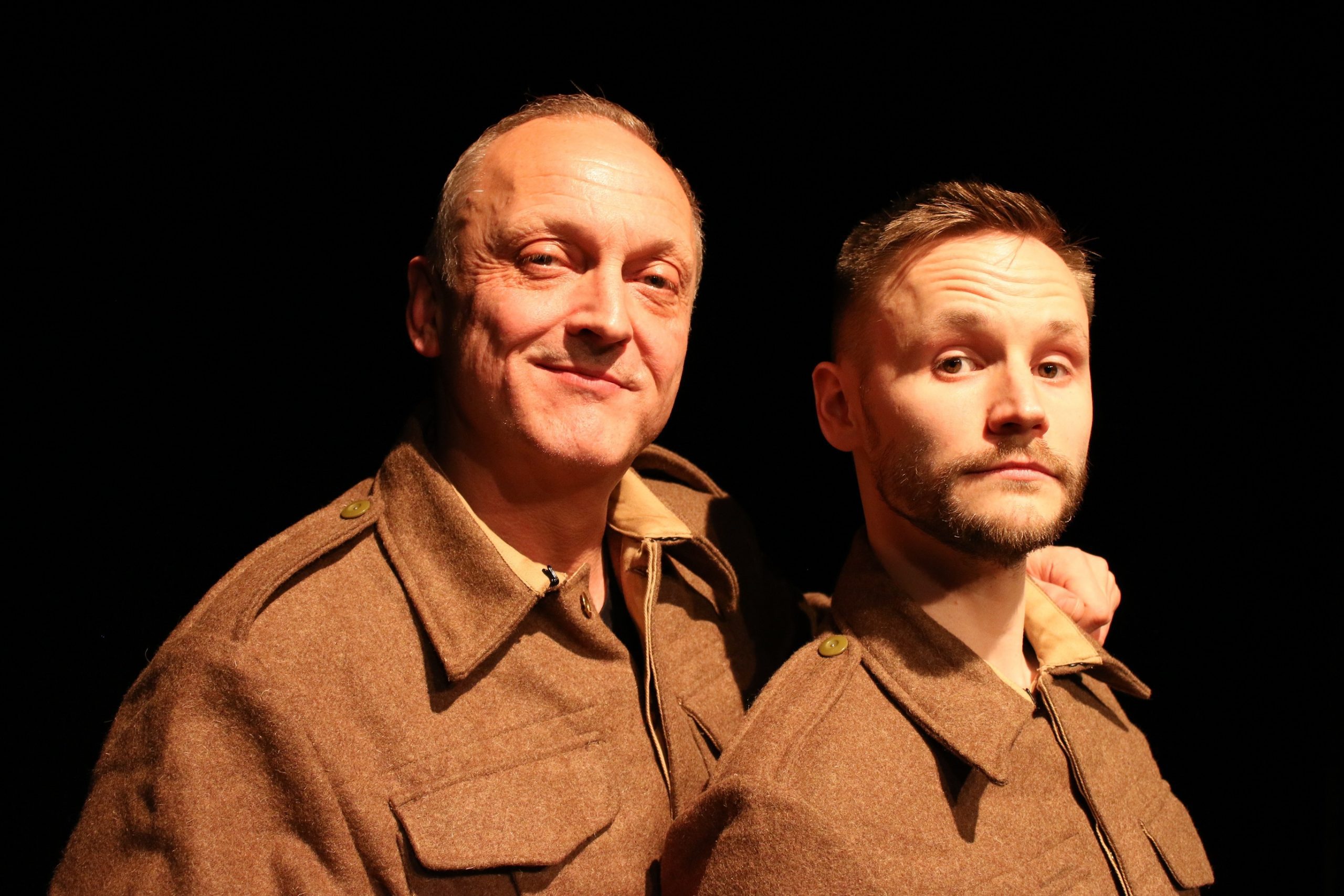 Between them, the pair will play over twenty-five members of the Home Guard platoon, from the pompous Captain Manwaring to the cheerful Sergeant Wilson, from cantankerous Private Frazer, to the foolish Private Pike.

The Dad’s Army Radio Show features three episodes which have been newly adapted for radio; ‘When You’ve Got To Go’, ‘My Brother and I’ and ‘Never Too Old’.

Robin Byers, manager of the Gala Theatre and Cinema, said: “Dad’s Army is without doubt one of the nation’s favourite sitcoms and we’re thrilled to welcome David and Jack to our theatre for this hilarious adaptation.

“The show has received rave reviews from both critics and audiences of all ages. Its family friendly humour makes the Dad’s Army Radio Show perfect for different generations of a family to enjoy together.”