Home Entertainment The Tiger Who Came to Tea Tour 2020: Win Tickets this Week... 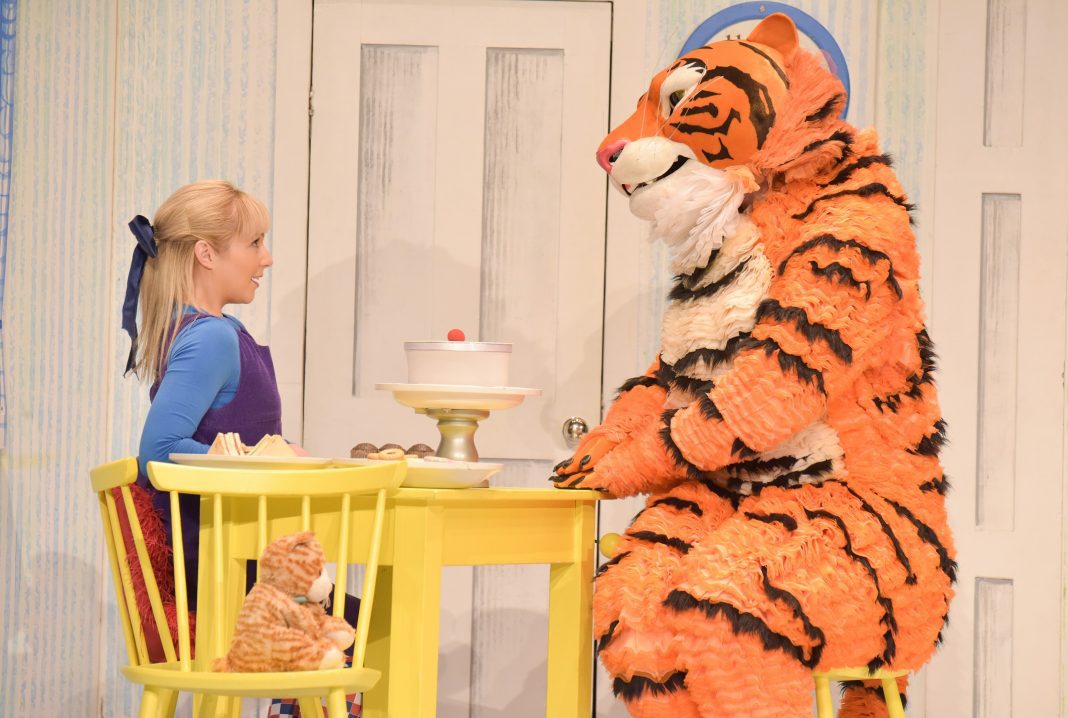 A tea-guzzling tiger whose hilarious antics have been delighting youngsters for decades will be causing chaos in County Durham this spring.

Direct from the West End, the Olivier Award nominated smash hit show The Tiger Who Came to Tea is touring the UK once again in 2020 following more than 10 years on stage.

Win a Family Ticket at Your Local Library

Children who borrow or reserve three children’s books from a council library between Saturday 15 and Saturday 22 February can enter into the prize draw for a family ticket, valid on the performance on Saturday 29 February at 3.30pm. 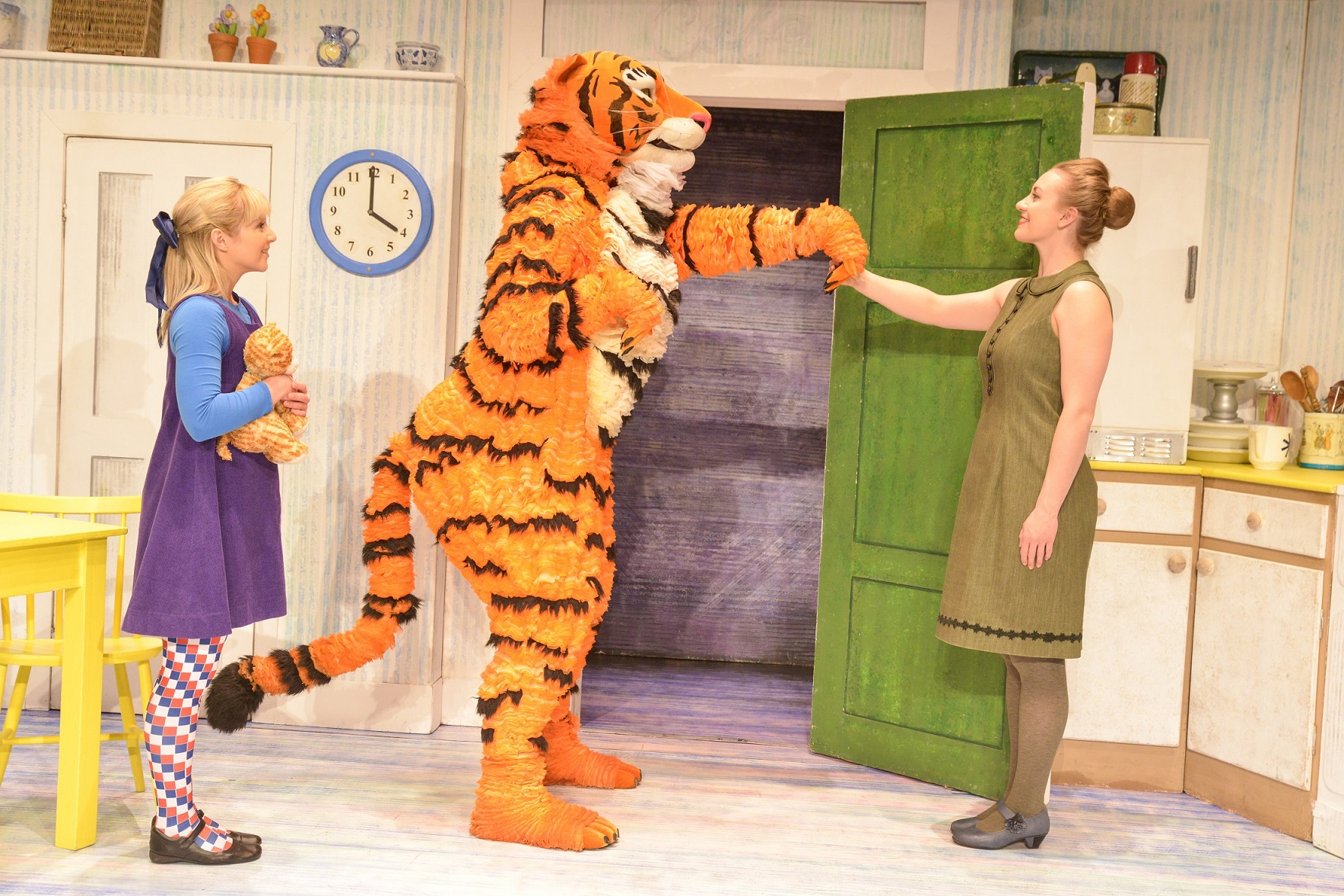 The play is based on Judith Kerr’s much-loved children’s book of the same name, which was first published in 1968 and has sold more than five million copies. The book, which started out as a bedtime story Kerr made up for her own children, tells the tale of Sophie and her mum, who are just settling down for their tea when the doorbell rings. Much to their surprise the unexpected visitor is a big stripy tiger who proceeds to eat and drink everything in the house.

The moral of the story is unclear, admittedly, but best not overthink things, kids are impressed by the mint tiger costume and all the acting.

A TV adaptation was broadcast on Channel 4 at Christmas and those keen for more teatime mayhem will not want to miss the stage show. Packed full of magic, sing-a-long songs and clumsy chaos, it promises to surprise and delight children and the young at heart.

Sophie and her stripy friend will also be back in Durham in the summer as the subject of an exhibition at the Gala Gallery. From Wednesday 1 July to Saturday 29 August, the gallery will host Judith Kerr: The Tiger Who Came to Tea – a Seven Stories, The National Centre for Children’s Books’ touring exhibition.

Featuring the author’s facsimile artwork, notes and sketches, visitors will be transported into Sophie’s kitchen where all the magic takes place.

Robin Byers, Gala Theatre manager, said: “The Tiger Who Came to Tea has been a bedtime story staple for countless children and their parents over the years. It’s a wonderful story and the stage adaptation retains all the magic and mischief, plus plenty of surprises too.” 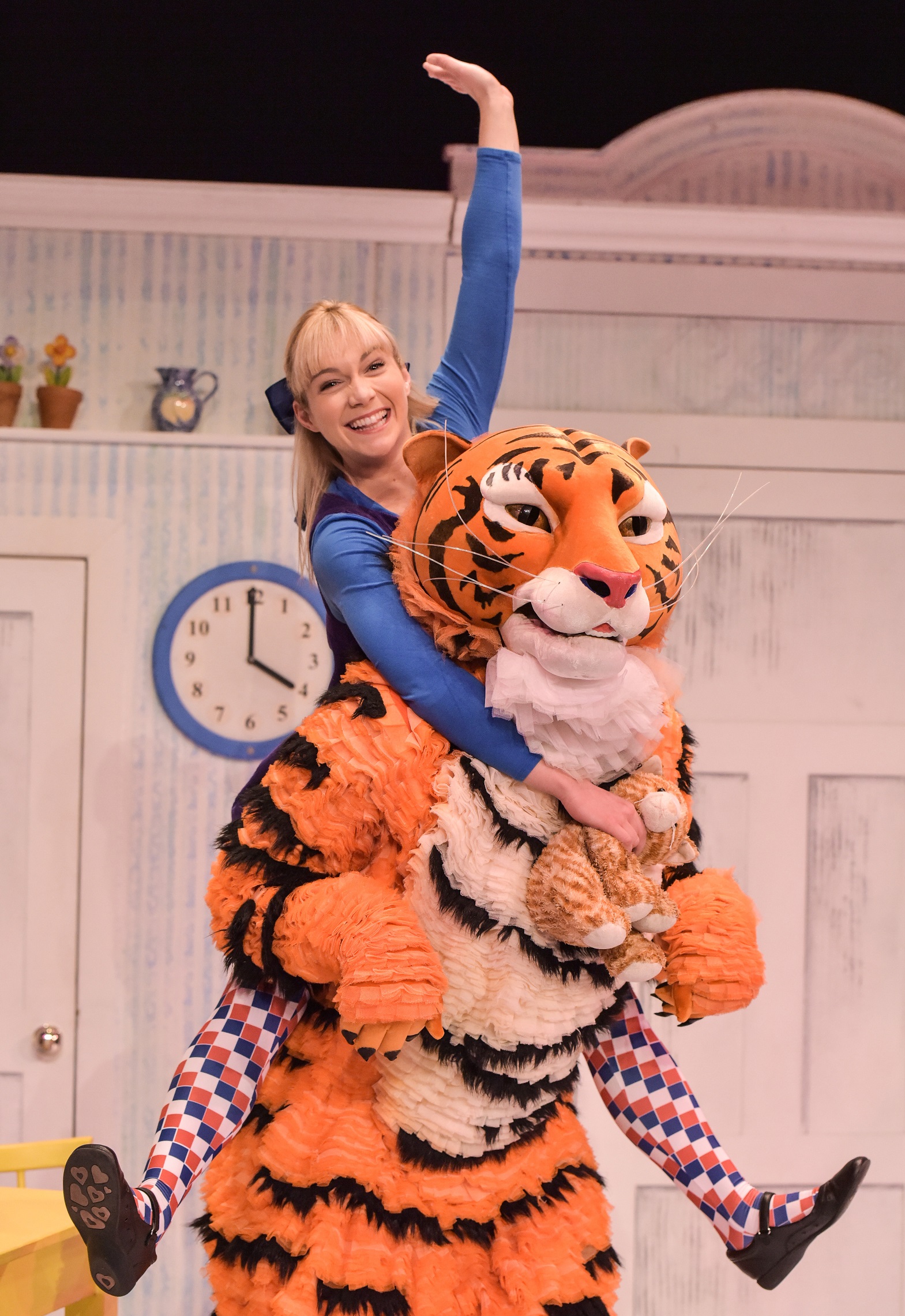