A music festival that was due to be a key part of the Durham Miners’ Gala 2017 has been cancelled.

The Marras Festival – which would have been held at East Durham College’s Houghall Campus on Friday 7th and Saturday 8th July – will not now take place due to a funding deficit.

The festival was set to feature acts such as The Lightning Seeds, Frankie and the Heartstrings, The Lake Poets, Jazz Riot, Kathryn Williams, and local boys Dennis.

The rest of the Durham Miners’ Gala – including speeches from Jeremy Corbyn, Ken Loach and Labour’s shadow education secretary Angela Rayner – will go ahead as planned.

RT if you’ll be joining @KenLoachSixteen, @jeremycorbyn & @AngelaRayner and 150,000 others at this summer’s Durham Miners’ Gala! pic.twitter.com/4OC5orP3D3

The director of the Friends of the Miners’ Gala, Ross Forbes, said, “It was forces beyond our control really. We hadn’t saved enough tickets and were facing quite a large deficit so it has been postponed until next year to get it more together and make sure it happens.”

“Everyone who did buy tickets has got their money back. It was disappointing, but we are sure we can get it off the ground next year with more resources.”

“The trade unions have said they will help so we have considerable optimism.”

The organisers of the Durham Miners’ Gala have said that both people who have bought tickets for this year’s Marras Festival and the bands that were due to play it will be given priority for next year’s event.

The organisers said, “Plans are already in place to stage a bigger and better festival in 2018. It will feature top headline bands, a showcase for local acts and plenty of family entertainment.”

Though the Marras Festival has been cancelled, there will still be plenty to do during the Durham Miners’ Gala 2017.

The Gala, which will take place on Saturday 8th July, will feature speeches, marching bands, a funfair, exhibitions, food and drink stalls, and a special miners’ service in Durham Cathedral. 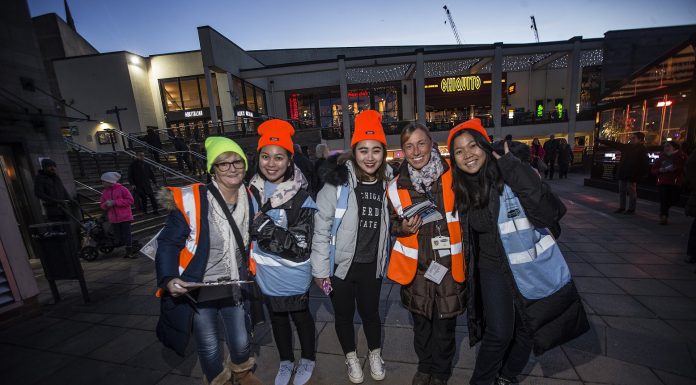 Design Your Own Plastic Trombone for Durham BRASS Festival