Durham’s amateur gardeners have been rewarded for helping Durham City triumph in the recent Northumbria in Bloom contest.

Not only did Durham win gold in the competition’s Small City category, but Durham also won the Percy Boydell Trophy for Best Overall Entry.

Now, with its own Beautiful Durham scheme, Durham County Council has rewarded some of the city’s residents who contributed to making Durham such a green-fingered success.

The Beautiful Durham project – now in its 32nd year – encourages the inhabitants of Durham City and the surrounding villages to brighten up their homes, neighbourhoods and public spaces. Schools, businesses and community groups can also get involved.

Beautiful Durham has 13 main categories, as well as a number of judges’ discretionary awards.

The judges considered a range of criteria such as visual impact, colour and texture, maintenance and community participation.

The award for Best Overall Entry went to Fred and Bonny Bainbridge from Brancepeth. The Best Business Premises winner was the Court Inn in Durham while Sherburn Primary School won the Best Horticultural Project.

The Special Recognition for Enthusiasm and Commitment prize was given to Adam Foster for his work with Sherburn Primary School. Finchale Abbey Village claimed victory in the Durham’s Best Kept Residential Area category.

The awards were presented by Cllr Bill Kellet, who is chairman of the council and mayor of Durham City. Cllr Kellet said, “I am delighted to present these awards, which recognise those who have made an excellent contribution to their local environment.”

“This competition enables local amateur gardeners to showcase their greener credentials and all those who have taken part should be proud of their hard work over the last year.”

Durham County Council’s cabinet member for neighbourhoods and local partnerships, Cllr Brian Stephens, said, “Thank you to everyone who took part in the annual Beautiful Durham competition, which continues to go from strength to strength.”

“I’m sure most people would agree that all entries are winners as they have helped make Durham and the surrounding villages such an attractive place to live, study, work and visit.” 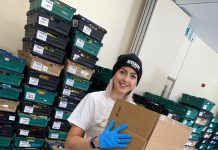 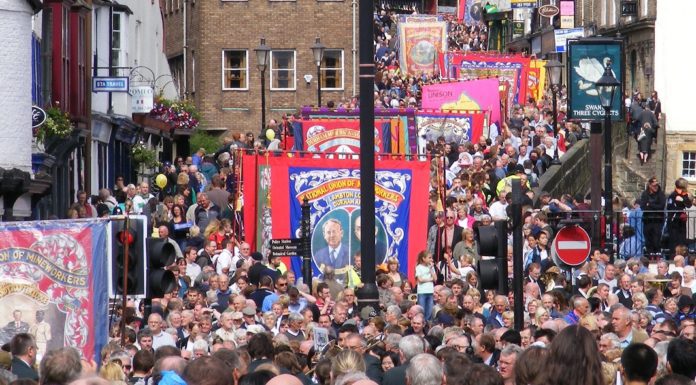 The Blues Band to Return to Durham’s Gala Theatre