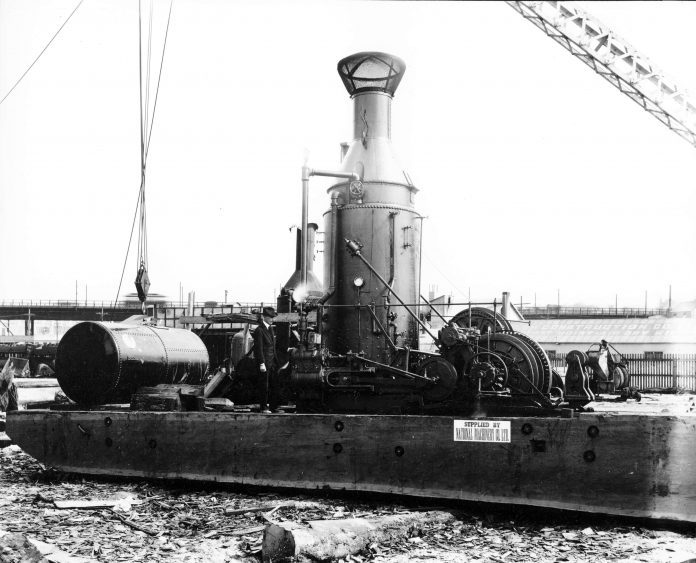 An Irishman named Jerry Cooper from a young age had served in the Royal Navy as a ship rigger and also later becoming a gymnastic instructor on board the ships. He had enjoyed his profession and also the Navy life. Unfortunately for the poor fellow while on a trading vessel at St. John’s, Newfoundland in 1896, he found himself in a terrible accident. The Donkey Engine on board the vessel, which operated the winch, exploded. Four members of the crew were killed and several others were severely injured Jerry amongst them.

Jerry had been thrown a considerable distance smashing into the side of the ship. His condition was precarious as he lay for several weeks in and out of consciousness. When he eventually came round it was found that he was no longer able to hear or speak. It was a devastating blow for the poor 21-year-old man who’s life was the sea. He was transported home where, due to his impairments, he was released from active service.

Over the next five years, and after coming to terms with his condition, Jerry began to use his gymnastic gift to great effect. Travelling from market town to market town he could be found performing for crowds as a deaf and dumb contortionist and conjurer. His street performances gave him the money to survive on a day to day basis in the hard latter days of the Victorian era. 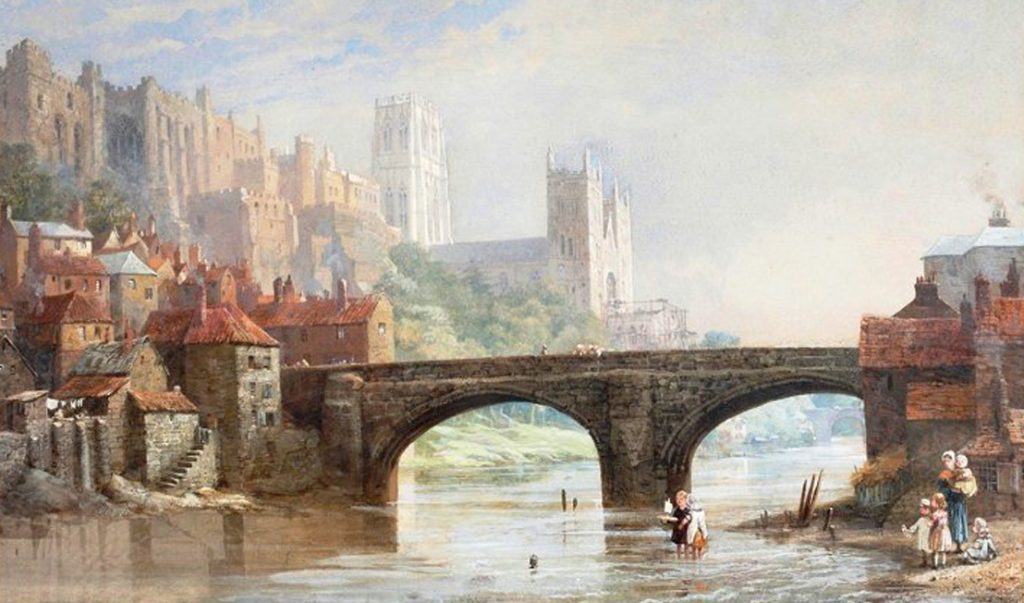 He eventually made his way to Durham in February of 1901 where he set up residence in 111 Framwellgate, otherwise known as Ryan’s Lodging House. During his time there he continued his street performances, although he stated his profession as a Ship Rigger on the 1901 Census return.

However, on Friday 24th May Jerry went out as normal to perform in the market square in Durham, the busy crowds that day being very lucrative. Everything went as normal and he returned happily that evening to Ryan’s lodging house. He took up his normal place in front of the fire and had a few beers when suddenly for no reason he became dizzy and fainted. He was said to have hit the stone floor very hard and blood was seen to pour freely from his mouth and ear. He remained in a stupor for some time causing the other residents and staff to become very concerned.

When he eventually came around he became overjoyed and began to rant and rave and ran into the street singing. To the shock and awe of everyone who witnessed the spectacle, his hearing and voice had miraculously returned. The incident was reported in several newspapers across the area and further afield. Jerry recounted his story to them all stating at the end that he was “the happiest man in England” and looked forward to finding regular work very soon.