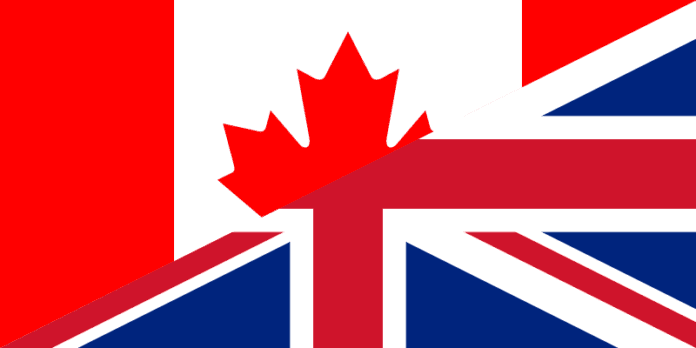 A Foreigner in Durham By Hanna Hughes

Stepping foot in Durham is enough to take your breath away.  Now, I’m not a huge fan of using clichés in my writing, but I had to remember how to breathe once the train was on the viaduct.

But this shock wore off quickly. A deep sense of coming home set in.

During my short visit, I immediately noticed the buildings.  Built of stone and wood, I felt as if I had taken a step back in time… or onto the set of a movie.

But these were real—and I was here.

And I still felt a connection.

As I should—many English speaking Canadians did originate from the British Isles, with strong ties to England, Scotland, and Ireland.  As someone of Irish (and Scottish) ancestry, I immediately felt as if I had found a long lost parent while walking around the older parts of Durham, as well as by the river.

Other Canadians (or even other international students who are not from Canada) take note.  There are some things you will immediately notice:

Unfortunately, my week was too short.  I’ll definitely be back again one day, and perhaps it won’t be to check out where I’m thinking of taking my Masters Degree but actually sticking around and actually doing so.

As a prospective student, however, Durham is definitely at the top of my list.