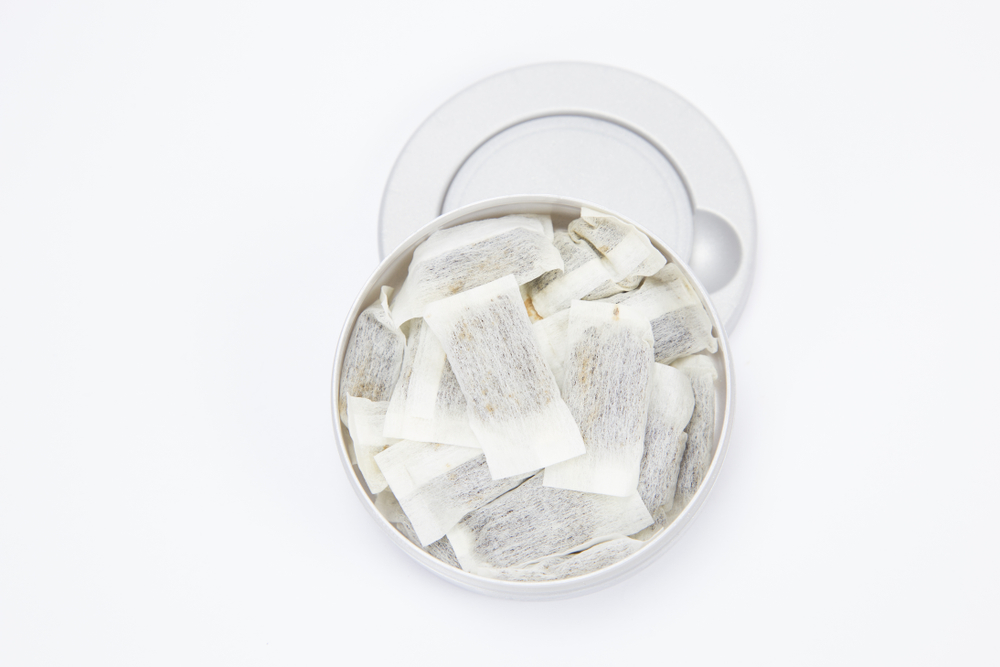 If we need a nicotine fix, we tend to reach for toxic cigarettes, pungent cigars, or unsatisfying nicotine patches. But since the 18th century, Sweden has been doing it differently. Snus is a tobacco product that users place in their lower lip and leave there for around 10 minutes while the nicotine is gradually absorbed by their system.

Unlike snuff that is taken through the nose in powdered form and was once fashionable across Europe, or chewing tobacco that requires constant spitting (as memorably captured in dozens of Western movies), snus can simply be placed in the lower lip and left alone. No second hand smoke. No visible external signs whatsoever.

Often given flavors such as berry, mint, liquorice or coffee, users of snus say they first experience a mild tingling sensation when the pouch is inserted, followed soon after by the gently pleasant buzz and that feeling of relaxation familiar to all users of tobacco or nicotine products.

While the sale of snus with tobacco is illegal in the United Kingdom, the product has its high profile British adherents. Pitched as a safer alternative to smoking, the use of snus is very popular in the British Premier Football League, with the Mirror reporting that Leicester City and England striker Jamie Vardy has used snus and has even been pictured with a tin in of it his hand during the Euro 2016 tournament. In his autobiography From Nowhere, Vardy explained that snus “helped me chill out.”

Sale of the tobacco version is now illegal in the UK, but there is no penalty for use or possession. Tobacco free snus, also known as “nicotine pouches,’ are however available and easily purchased online. Tobacco free snus products such as Skruf Super White now ship to the United Kingdom and across Europe, and come in a wide variety of flavors and strengths to suit the palette of the user.

Riding the wave of popularity of other tobacco free alternatives to smoking, such as vaping, we may yet see nicotine pouches gaining in popularity through the UK. Perhaps we’ll even see them making an appearance at the pubs in Durham! On a rainy day you needn’t abandon your friends and head out into the rain and sleet for a puff on a cigarette or a quick vape – you need only pop a nicotine pouch in your mouth. The Swedes have been doing it for hundreds of years – and they may just be onto something.