The former Easington Colliery Primary School, in Seaside Lane, has stood empty since 1997.

With various owners failing to find a viable use for it, over the past two decades the magnificent old building’s condition has deteriorated significantly, and it has become a target for vandals. Its rundown appearance has impacted on property prices and local county councillors have been leading calls for action to be taken.

Earlier this year, The Council consulted with residents on plans for the building’s future after bringing it back into public ownership. Due to a lack of interest from developers and the continued failure to find a viable use for the former school, which was built in an era of much finer architecture than used today, the council proposed demolishing the buildings.

Almost 350 people gave their views on the proposal, with 91 per cent agreeing that demolition was the best way of bringing the site back into use.

More than 60 per cent described the site as an eyesore and felt it was demoralising. Eighty-eight per cent believed that demolishing the buildings would have a positive impact on them or their business.

In response to the feedback from residents, the council has now submitted a planning application to clear the site and create a pocket park until a permanent use for the land is found. 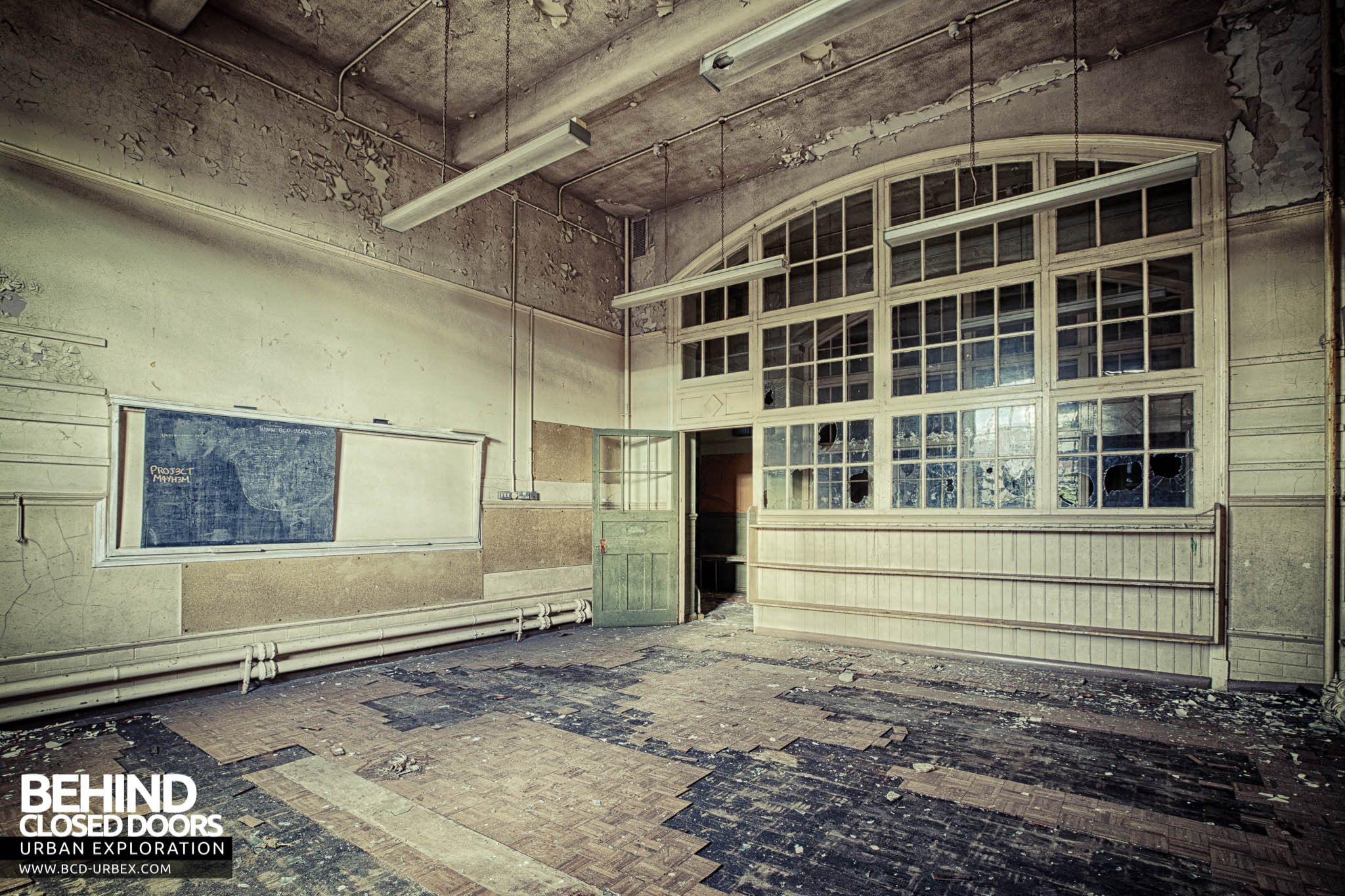 If the application is approved by councillors, it is hoped that work can begin in the early autumn.

Cllr Kevin Shaw said: “We already knew that residents were keen to see the situation with the school resolved after many years of lobbying by the elected members, who had raised the community’s frustrations.

“The consultation in January clearly demonstrated the appetite for action to be taken, with the vast majority of people agreeing with our conclusion that demolition is now the only realistic way forward.

“However, I would like to emphasise that demolition is very much the last resort. I cannot stress enough how hard we have worked to find a viable future for the building, but after more than two decades of working closely with every owner and investigating all possible options, it has simply not been possible to do so.

“Hopefully, if the planning application is approved, we can begin work on site later this year and finally see some progress.”

Copies of the applications and plan(s) are available on the council’s website at www.durham.gov.uk. Comments can be submitted online, submitted by email to planning@durham.gov.uk or in writing to Planning Development, Room 4/86-102, County Hall, Durham, DH1 5UL during the public consultation period.

All Photos courtesy of www.bcd-urbex.com