iPhone users have been left scratching their heads across Twitter.

The BBC app decided that this news story is so relevant to me I deserve a push notification.

Anyone know what this BBC News push notification says? pic.twitter.com/NupEtbue9t

It turns out that it’s nothing too alarming, this is just Bengali.

Apologies to anyone who received a breaking news alert from our Bengali service. Don't worry, we weren't hacked 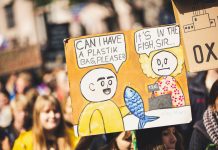 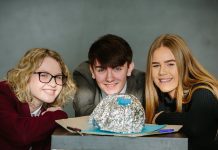 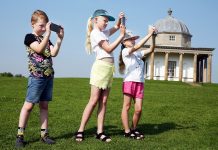 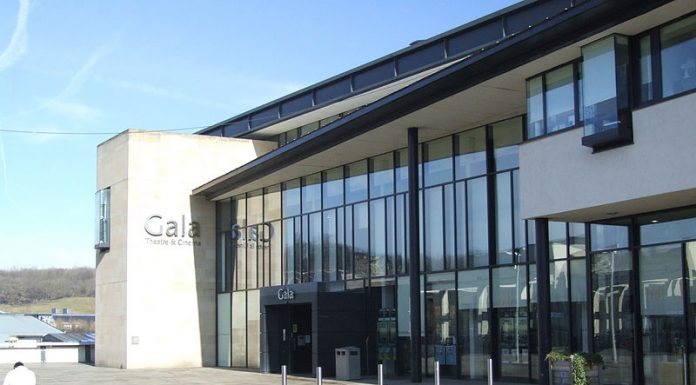